Here comes great news from the tech giant Apple, regarding its MacBook. Apple has recently released the new MacBook Air with some amazing features. Apple has updated the most loved notebook in the World, MacBook Air. The new MacBook Air comes with several exciting features such as 2 times faster performance, new Magic Keyboard, more storage, etc. that too at a reasonable price of $999 and $899 for education.

The new MacBook Air offers a great CPU performance. It also claims great graphics performance that is 80% faster. So, you can play more games on your system without impacting your other tasks on it. Apple has also taken care of the storage issues and has provided a good 256GB storage. The good storage capacity enables the users to store more songs, videos, and other files. The new MacBook Air also performs well when it comes to the display. It has exceptional 13-inch Retina display for more clear, realistic, sharp, and vibrant pictures and text. Apple’s new MacBook also offers many other features that make it the World’s most loved consumer notebook. Apple’s senior director of Mac and iPad Product Marketing, Tom Boger, states that “From students and consumers buying their first computer to customers looking to upgrade, everyone loves the Mac, and they especially love MacBook Air. Today we’re giving it a huge update, with two times faster performance, the new Magic Keyboard, double the storage, a new lower price of $999 and an even lower price of $899 for education. With its stunning, thin and light design, brilliant Retina display, all-day battery life and the power and ease-of-use of macOS, MacBook Air is the world’s best consumer notebook.”

Why new MacBook Air is The World’s Most Loved Notebook 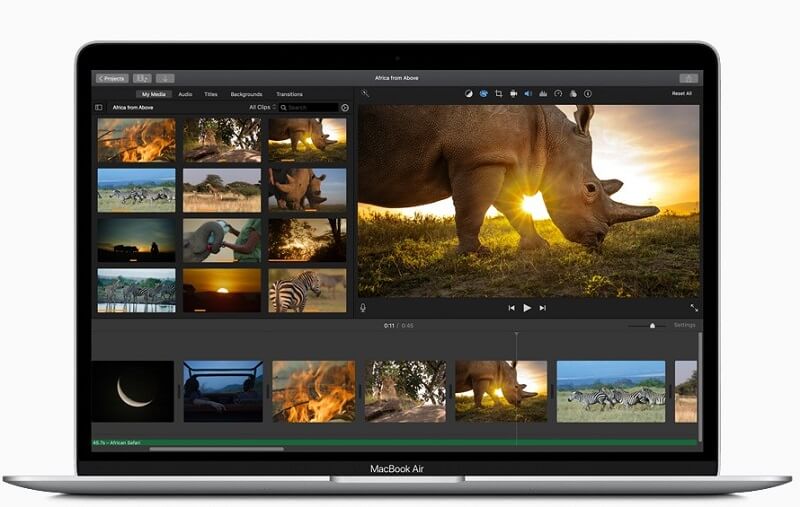 The New Magic Keyboard was first introduced with the 16-inch MacBook Pro. Now the new MacBook Air also has this feature. It has a stable and comfortable feel with the redesigned scissor mechanism that delivers 1mm of key travel. The new MacBook Air also has a 13-inch Retina display that can deliver millions of pixels and colors. Hence, it offers more clear, realistic, sharp, and vibrant pictures and text. 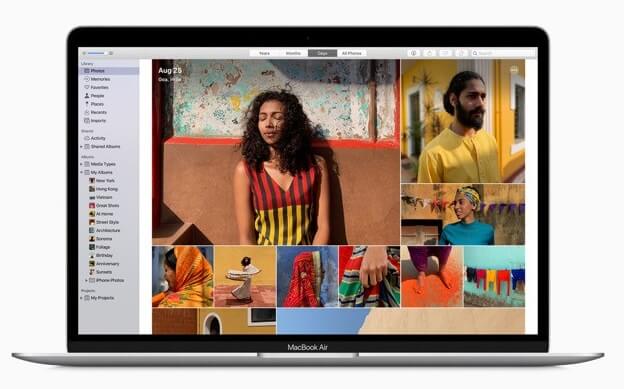 It has Apple T2 Security Chip, which is Apple’s own designed and developed second-generation silicon. The T2 Security Chip keeps a check on loaded Software while the booting process and ensures that they have not tampered. It provides on-the-fly data encryption to the data stored on the SSD. Along with all these things, it also protects the Touch ID information and data. T2 Security Chip helps users to secure their information that they enter while making any online purchase, signing up to any account, etc.

The new MacBook Air has many other additional features as well, such as a three-mic array, Force Touch trackpad, Thunderbolt 3 ports, advanced stereo speaker, etc. You can visit the link mentioned below to know more about the recently released MacBook Air of Apple.

This was all about the recently released MacBook Air. For more such updates and latest news from the tech giants like Apple subscribe to Innovana blogs. We’ll get back to you soon with some other latest updates. Till then stay tuned.

Keep yourself updated with the latest technology and trends with Innovana Thinklabs Limited.
Aman Mar 26, 2020 0 739