The much-awaited new Apple iPad is finally out. Here are the complete details about it.

In a virtual event held on 14 September 2021, Apple finally introduced its 10.2 inch iPad. The newly released iPad is the perfect blend of high performance and advanced features. With its incredible features, Apple aims to make it more convenient for you to work, learn, and communicate.

In the words of Greg Joswiak, Apple’s senior vice president of Worldwide Marketing “iPad has never been more essential for working, learning, and communicating, and we’re excited to bring one of the biggest updates ever to our most popular iPad. With the powerful A13 Bionic, more engaging video calls with Centre Stage, and double the storage, the new iPad delivers advanced capabilities, versatility, and simplicity at an incredible value.”

Talking about the features of the new iPad, Apple has greatly improved them than the previous iPad. Here is a quick glimpse of what the A13 iPad has to offer.

Features of the newly launched iPad

Below is what Apple’s new iPad has in store for its users.

The highlight of the new iPad is its powerful A13 Bionic chip. As revealed by Apple, the chip offers 20% more performance over the preceding iPads. Moreover, the new chip allows you to run demanding applications and games seamlessly. 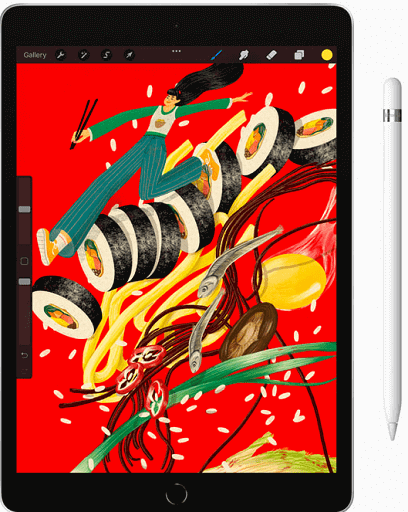 The camera in the new iPad is also made significantly better. There is a 12MP ultra-wide front camera with Neural Engine. It uplifts your video calling experience.

The camera’s autofocus and low-light performance are also improved considerably. It now supports a 122° view angle.

Not only this, but the camera comes packed with many other useful features as well. For instance, there is a centre stage to keep you in view even when you are moving. Along with this, the camera also smoothly zooms out and detects others when they join the conversation.

The centre stage makes it easier for users to have engaging conversations over video calls through FaceTime and other video calling applications.

There are also highly noticeable improvements in the display. For the first time in the history of iPads, Apple has included a stunning 10.2-inch retina display. Along with a wide display, you also get True Tone on the newly released iPad.

Increased storage to keep all that matters

Addressing the storage-related issues on previous iPads, Apple has doubled the storage capacity in its new iPad. The newly unveiled iPad comes with 64 GB of storage.

If this seems less to you, it also offers a 256 GB variant, so you get more space for all your applications, photos, videos, and games. 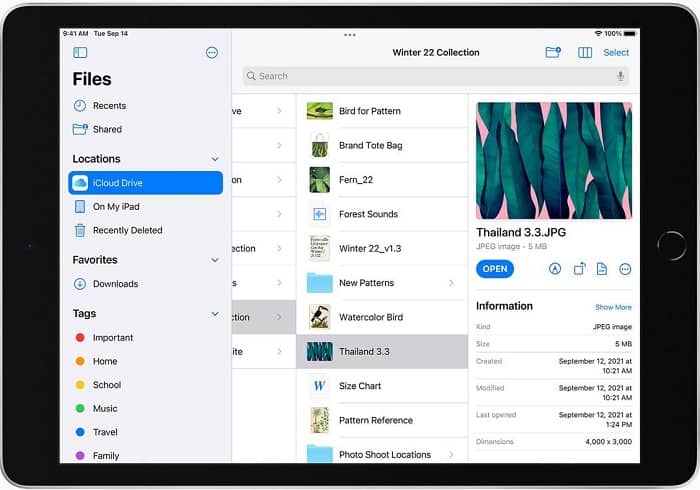 To boost your productivity and versatility, the new iPad comes with a feature-loaded iPadOS 15. It comes with a variety of features, such as the ones shared below.

And, as far as the color choice is concerned, you get an option to choose from four color variants, i.e., purple, pink, starlight, and space gray.

Talking about the price, Apple has kept the price at a relatively affordable point.

Eligible customers can also trade in their old iPad for a new one.

Above was all about the new iPad. For more information on this as well as other Apple products, subscribe to this blog.

Keep yourself updated with the latest technology and trends with Innovana Thinklabs Limited.
Niharika Sep 15, 2021 0 268