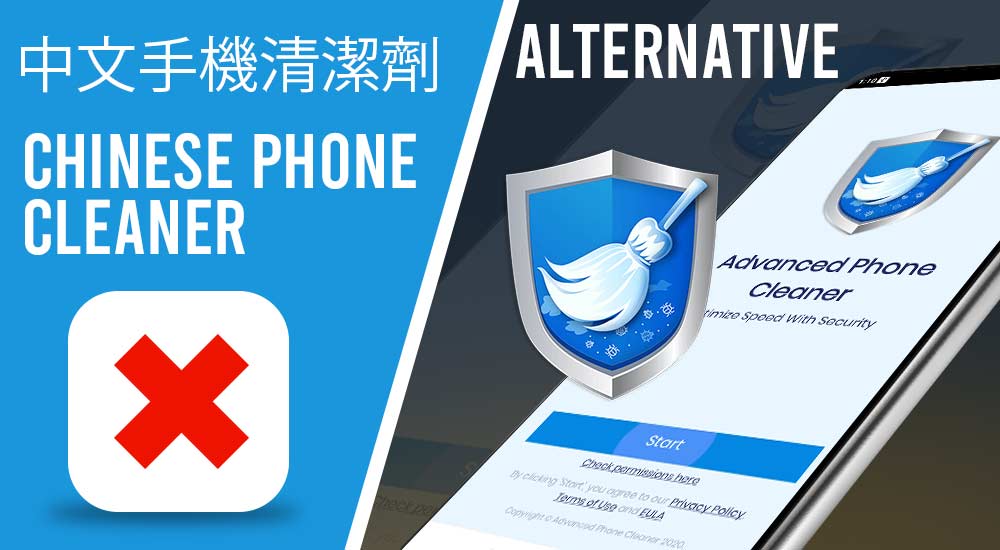 Cleaning junk from smartphones and other devices is quite crucial for its health and performance. Regular cleaning helps your smartphone to perform the same way as it used to work when you have purchased it. Manual cleaning is not the solution that you need. It is ineffective. Hence, you should use some best phone cleaner app to remove junk from your Android smartphone.

However, when we talk about some Android phone cleaners, the names that come to the mind of some people are Clean Master, DU Cleaner, etc. But do you know that most of these are Chinese apps? Various security agencies have listed them as a threat to user privacy and smartphone security. Hence, if you are using any of them, then immediately uninstall the app and look for some alternative for Chinese phone cleaner to clean your smartphone junk. If you ask us the best Android cleaner app, then we’ll recommend you Advanced Phone Cleaner.

Here in this post, we’ll discuss the features and functionality of the Advanced Phone Cleaner. It is one of the best Chinese phone cleaner alternatives. Before proceeding further, let’s talk about some of the Chinese apps that experts consider as a threat to smartphone security and user privacy.

Below we have mentioned some of the Chinese cleaner apps that experts and security agencies consider harmful for smartphones.

A few years ago, Clean Master was one of the most prominent and best cleaning apps for Android on the Play Store. But, after some time, global security agencies found that Clean Master is tracking its users and misusing their data. Some experts said that the app is using its users’ data for advertisement frauds and scams. Hence, after so many data theft and spying allegations, Google removed Clean Master from the Play Store. In many countries, security agencies consider it as a cybersecurity threat.

DU Cleaner is also one of the famous Android cleaners. Sometime earlier, it was also considered among some best phone cleaner app for Android. However, the government of various countries, including India, has declared this app as a Chinese spyware. Hence, since then, some people started doubting the authenticity of the app. Although, it is still available on the Play Store, but we advise to avoid it.

This was also quite a famous Android antivirus and cleaner app a few years ago. Qihoo 360 is the company that develops 360 Total Security. It is a Chinese antivirus company. Experts found the antivirus program of Qihoo 360 as suspicious. Hence, they investigated it and then concluded that it is a potentially unwanted program. After that, Google also removed 360 Total Security, which was once among the best android phone cleaner app, from its Play Store. If you are still using it, we advise you to uninstall it and use some other alternative for Chinese phone cleaner. 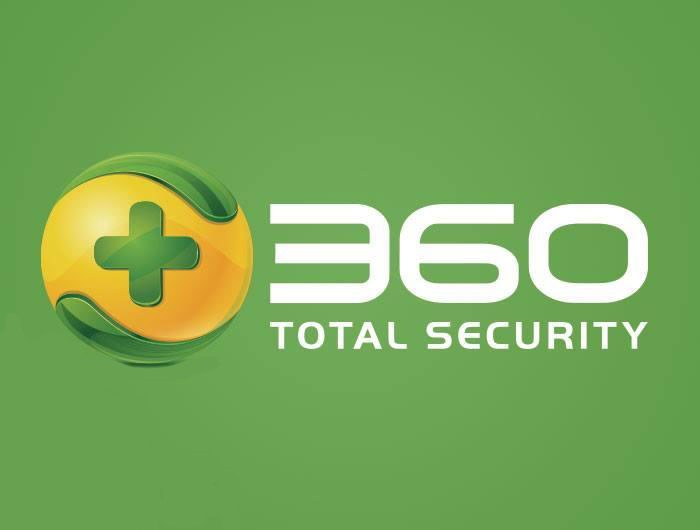 Here comes another antivirus security app from Chinese developers. Some countries have marked this app as spyware. At a point of time, people have considered Virus Cleaner among the best phone cleaner app for Android. But after various reports, Google has removed this app from its Play Store. Not just the Virus Cleaner, Google has removed all the other apps of Hi Security Lab from the Play Store.

So these are some of the harmful Chinese cleaner apps. There are also various other Chinese cleaner apps available on the Play Store. You should stay cautious about them. Instead of using one of them, you can use Advanced Phone Cleaner, the best alternative for Chinese phone cleaner.

Advanced Phone Cleaner is the best phone cleaner app that you can get for your Android smartphone. It can efficiently clean junk from your phone and helps you to regain some storage space. Along with cleaning the smartphone, Advanced Phone Cleaner offers various other features as well. This can be the best alternative to Chinese Apps that promises to clean your phone but ultimately steals your data.

You do not have to install a performance optimizer app if you have Advanced Phone Cleaner on your Android smartphone. The app provides a boost in the performance of your smartphone with its speed booster and gamer booster features. You can enjoy a lag-free gaming experience if you have the Advanced Phone Cleaner app on your phone. Along with the performance, the app also takes care of the battery life of your phone with its battery booster.

Below are the salient features of Advanced Phone Cleaner, the best phone cleaner app for Android.

Let us know if you have some other thoughts about Chinese phone cleaners.

For further updates about Advanced Phone Cleaner and other useful utilities for Android, subscribe to Innovana blogs.