At some point, we all have imagined playing Android games on our PCs and Mac. It is because desktops offers a bigger screen and an easy to use keyboard and mouse. Even though games like PUBG are also available for PCs, not everyone can play them. It requires a high-end PC to play games like these efficiently. However, with the help of some best Android emulators for Mac and Windows PCs, you can play PUBG mobile on your low-end PC as well. Along with PUBG, you can play various other Android games as well as use Android apps on your desktops with the best Android emulator. Let’s have a look at some of the top Android emulators that we have hand-picked for you.

5 Best Android Emulators for PC and Mac in 2020 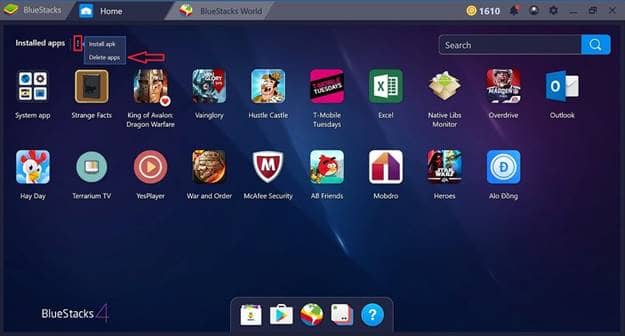 Do you want to play some intense multiplayer battle royale Android games such as Call Of Duty, PUBG, etc. on your Windows and Mac devices? If yes, then GameLoop is one of the best Android emulators for PC and Mac. This Android emulator is an excellent option for gamers. As the name suggests, Tencent has solely designed GameLoop to support Android games on your PC and Mac. Hence, if you are looking for an Android emulator to run other Android apps on your desktop, then you should avoid GameLoop. You can use this powerful and lightweight Android emulator for gaming to play various heavy games, including Free Fire, Call of Duty, PUBG, and all other popular Tencent games. 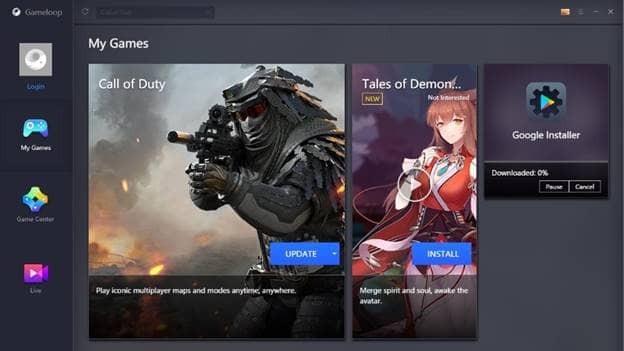 Are you looking for a multi-purpose Android emulator for PC and Mac? Don’t worry, here we have an exceptional solution for you. Nox Player is the best Android emulators for Mac and Windows PCs for people who want an emulator for more than just gaming purposes. This Android emulator offers quite an easy user interface, along with a bunch of features. It provides you with compatibility to various controllers. For gamers, it offers optimization of Android games on your PCs and Mac devices so that you can have a gaming experience without any interruptions and lag. Another major feature of the Nox Player is that unlike many other alternatives, you don’t require much time to root it. 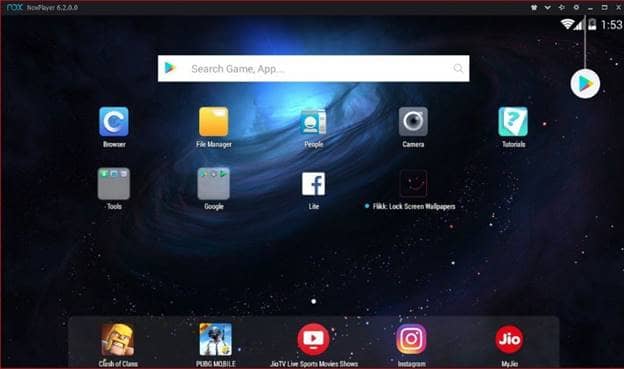 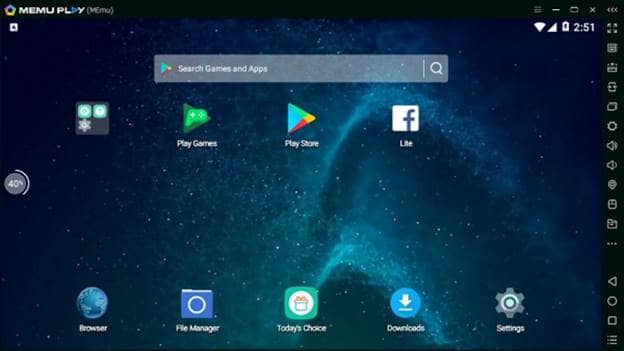 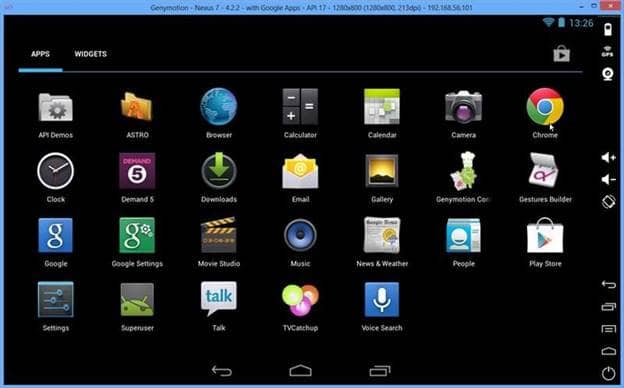 These are some of the best Android emulators for PC and Mac devices. All of these Android Emulators have their specific characteristics. It depends on the purpose you want to use them. Hence, evaluate the above mentioned Android emulators as per your requirements and select the best one for you.

Along with all these things, if you want any more information about other important utilities for Windows and macOS, then subscribe to Innovana blogs.

Keep yourself updated with the latest technology and trends with Innovana Thinklabs Limited.
Rishi May 07, 2020 0 4.24K