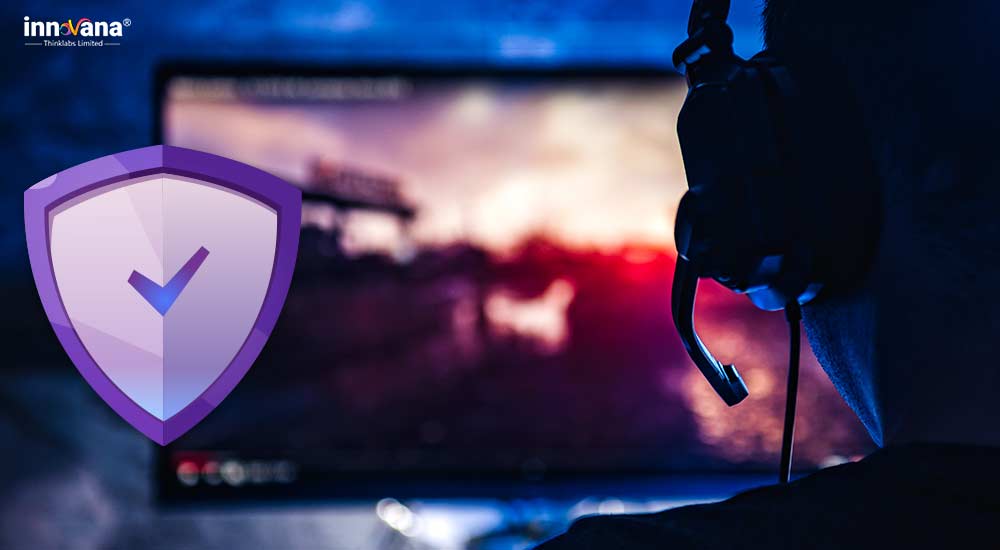 Despite being so powerful, gaming PCs require some special care. Read this to provide that special care to your PC with some of the best antivirus for gaming PC.

Playing video games is not the same as it used to be a couple of decades ago. At that time, people only used to play video games to pass their time or for entertainment. Now, it has an entirely different meaning. People have even started becoming professional gamers. It has become a whole new profession. After observing this trend, PC manufacturers have started making PCs solely dedicated to gaming. These PCs or we can say Gaming PCs offer quite heavy configurations. However, you require some best antivirus for gaming PC to maintain its performance. Here in this write-up, we have mentioned a list of antivirus software designed specifically for the gamers and their PCs.

How we Picked the Best Antivirus for Gaming PC in 2020

Before proceeding to some best gaming PC antivirus, we would like to tell you that we have hand-picked all of them. We have tried numerous antiviruses on a gaming PC. And here are the ones that qualified as the best antivirus for gaming PC.

The first name that we like to mention on our list of the best antivirus software for gamers is ITL Total Security. Along with the malware protection, this antivirus is also known for its ability to enhance the gaming performance of the PC. Here are some more prominent features of ITL Total Security.

Now, let’s discuss some notable pros and cons of having ITL Total security installed on your gaming laptop or PC. 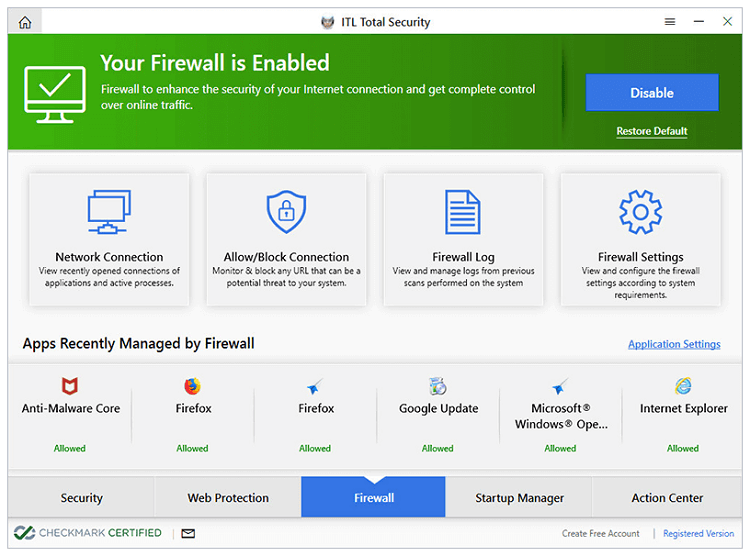 Along with the features, we should also consider the notable pros and cons of Bitdefender Total Security before installing it.

Kaspersky Anti-virus 2020 is a feature-packed anti-malware software for Windows. The software is quite big and multidimensional. Hence it is best for heavy configuration PCs such as gaming PCs. Let’s have a look at the features of this best antivirus for gaming performance.

We always look for the positive and negative sides of a product before using it. Hence, let’s check the pros and cons of Kaspersky Anti-virus 2020 as well.

Here comes a famous name in the security software industry. McAfee is a leading antivirus software company. It also provides an efficient antivirus for gaming PCs. The name of the antivirus is McAfee Gamer Security. Below are the detailed features of this one of the best antivirus options for gamers.

Along with the features, you must know the positive and negative sides of McAfee Gamer Security. So, here we have mentioned them.

5. Webroot SecureAnywhere (The most compact antivirus for gaming computers)

If you do not want the antivirus to use much RAM on your gaming PC, then you can opt for the Webroot SecureAnywhere antivirus. The antivirus offers quite decent protection and performance optimization features. Here we have listed them below.

We have also examined the pros and cons of Webroot SecureAnywhere. You can find them below.

Avra Free Antivirus is another anti-malware software that we consider as one of the best antivirus for gaming PC. As the name suggests the software is free to use and offers some great features. Below are some salient features of Avira Free Antivirus.

Here are some of the pros and cons of the software that we have observed while using it on our PC.

So, these are some best antivirus for gaming PC with their detailed analysis. So before selecting an antivirus for your PC, consider all the points that we have mentioned. We hope that the above guide has helped you to select an appropriate antivirus for your gaming PC. Each of the above-mentioned antiviruses is capable enough to enhance your PCs gaming performance along with providing the necessary security.

Let us know if you want us to include any other software to the list of some best antiviruses to enhance the gaming performance.

Lenovo Laptop Keyboard Not Working Windows 10 – How to Fix

How to Download and Install Surface Drivers and Firmware Updates