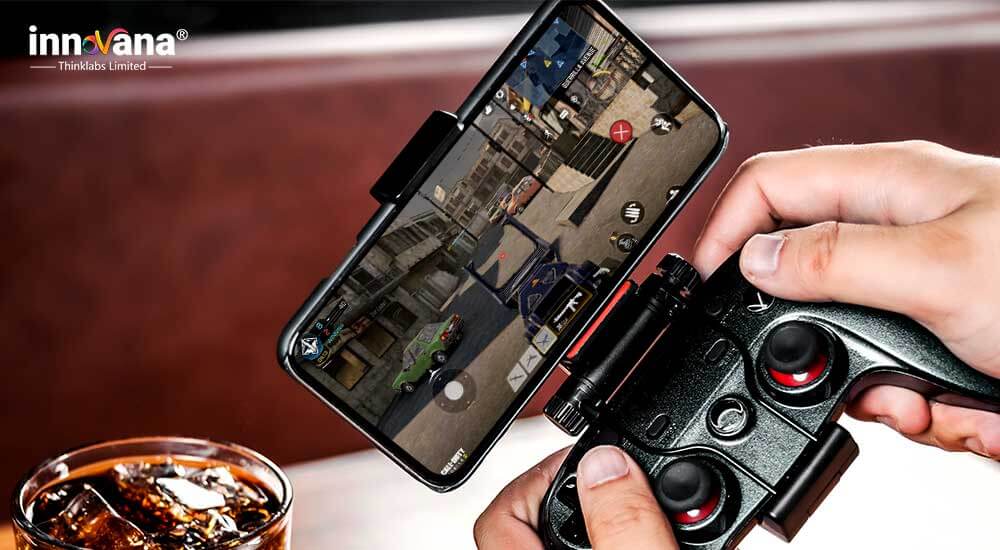 Read on to know the most addictive and challenging modern-day arcade games on Android.

If the word “arcade games” transports you to the world of cute Angry Birds, Fruit Ninja, and Doodle Jump, and fills you with the nostalgia of the coin-operated games of yesteryears, then you are the one for whom we’ve written this blog. Here, we share the best arcade games for Android capable of giving you the same good old gaming pleasure.

The world has significantly changed and so the games, but one thing that remains unchanged over the years is the relaxing feel and excitement of the arcade games. Although they are not coin based anymore, they still are enough to keep you hooked to the screen the entire day. The below segment makes you dive into the enticing world of arcade games Android all gamers in the present world love to play.

Which are the Best Arcade Games for Android in 2020

With the changing world, the arcade games for Android have also got revamped. Here we share those improved but exciting new- age arcade games that no gamer on the planet can miss.

Here’s the ultra-modern and among the best arcade games for Android, where you guide a crazy headphone-wearing snake across attractive 3D speaker blocks. The game reminisces the retro arcade games as you pick colorful balls to grow your snake to the size of an anaconda. Slide your finger to let your snake crash blocks and get you the high scores in this game with upbeat music and amazing graphics.

This latest entrant in the list of the modern arcade games for Android is all you need for that instant adrenaline rush. It is a hyper-realistic arcade racing game equipped with easy controls and cool graphics. This best arcade racer for mobile has tons of high-end cars and missions for you to unlock. Trust us, one never gets tired of playing this one of the best classic games for Android especially in the competitive PvP mode.

Here comes another masterpiece from the makers of Clash of Clans and Clash Royale. This arcade brawler is engaging enough to keep you hooked the whole day. You and the other online gamers compete with each other in several game modes, including three vs three, two vs two, and one vs one. A lot of action awaits you in this one of the best arcade games available for Android.

If you are a fan of Frogger which is one of the most popular classic arcade games for Android, then here we’ve got its new-age version for you. Make your character hop endlessly and cross the roads, trains, trucks, and whatever comes your way. Above all, the game has Android TV and the same device multiplayer support so that you can enjoy playing together with your friends and family on a bigger screen.

This is among the most exciting and best arcade games for Android ever created. Here, you control two vessels simultaneously and survive all odds to keep them on the track. The perfect gameplay with eight enticing chapters and hypnotic audio await you in this freemium game.

What makes this new entrant in the gaming world is the perfect mixture of classic Minesweeper and Sudoku games. The game is simple and enticing at the same time. All you are required to do is solve the puzzle when the number of bombs in every row is already known. Apply logic to solve puzzles and sharpen your mind with this one of the best arcade games for Android.

Here comes the revamped but exciting as ever version of Pinball, the legendary and one of the classic games. A multitude of boards, game modes, themes, power-ups, multiplayer, and customization functionalities has made this freemium game a favorite of millions within a short span.

This game on our list is one of the last year’s best action games for Android. The gameplay reminds you of the good old days of the classic arcade games as you knock down the monsters on a 2D playfield. Use the power-ups and straightforward controls of this fast-paced arcade game to bash as many cars and monsters as you can.

The era of retro arcade shooters is back with Sky Force Reloaded. Shoot bad guys in the champion mode. In addition to the exciting champion mode, the freemium game has in the store fabulous graphics, power-ups, mini-missions, and upgrades for you to enjoy.

This one of the best arcade games for Android is the game all the skating enthusiasts need to play. What made us include this game in our blog are some charming features such as slow-motion replays, skateboard wear and tear, and many other fantastic options. This premium game is something you cannot afford to miss.

Last but not least pick for our blog and undoubtedly one of the best arcade games for Android is MORTAL KOMBAT. Choose a warrior, create a team of warriors, lead it, and smash other teams to pieces in this action-packed game with amazing graphics. Be ready to make fail-proof strategies as a lot of challenges await you in the game.

The above were some of the best arcade games for Android curated especially for you. The action-filled world of arcade games is waiting for you. But, before indulging into the most exciting gameplay, do not forget to subscribe to our newsletter so that you can get all the information about the latest games entering the Play Store delivered straight to your mailbox.