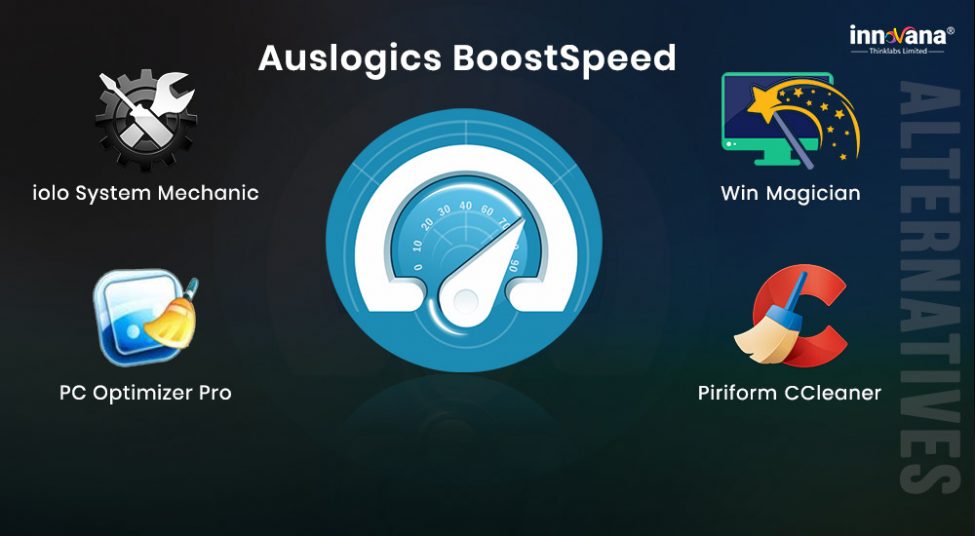 Auslogics BoostSpeed is a good PC cleaner. However, some of you may want to replace it with some other tool due to its unavoidable cons. Hence, here in this write-up, we have discussed some of the best Auslogics BoostSpeed alternatives available in 2020. Read on to know more.

Are you facing performance issues on your PC? If yes, then you might be thinking that it is because of your limited storage and system resources. And this is where you went wrong. It’s not always about the system resources or your PC storage. Constantly accumulating junk, corrupt registries, and several other factors are also equally responsible for deteriorating performance. Hence, one should always use a decent performance optimizer like Auslogics BoostSpeed. The program helps to maintain the overall speed and functionality of your PC.

However, despite being such a useful tool, Auslogics BoostSpeed possesses some undeniable cons. That’s the reason why some of its users are unhappy with the program and continually look for some best Auslogics BoostSpeed alternatives. If you are also one of them, then relax as your search ends here. Today we are going to share and discuss some similar software like Auslogics BoostSpeed with you that can easily replace it. Before that, let’s understand the cons of the tool, or we can say the reasons that made you come to this post.

Below are the reasons why an Auslogics BoostSpeed user looks for some of its best alternatives.

You might have also got annoyed with any of the above cons of Auslogics BoostSpeed. Hence, without further delay, let’s proceed to the list of software alternatives that we have brought for you.

To ease your search, we have handpicked some of the best  Auslogics BoostSpeed alternatives available in 2021. Below we have described all of them.

Just like a mechanic fixes the problems of your machines, Iolo System Mechanic repairs your system performance. It helps you to resolve all the major system issues, including system crashes, sluggish performance, etc. The program can also optimize and boost the functionality speed of your PC in no time. Along with all this, below are some other things about the Iolo System Mechanic program that make it one of the best Auslogics BoostSpeed alternatives. 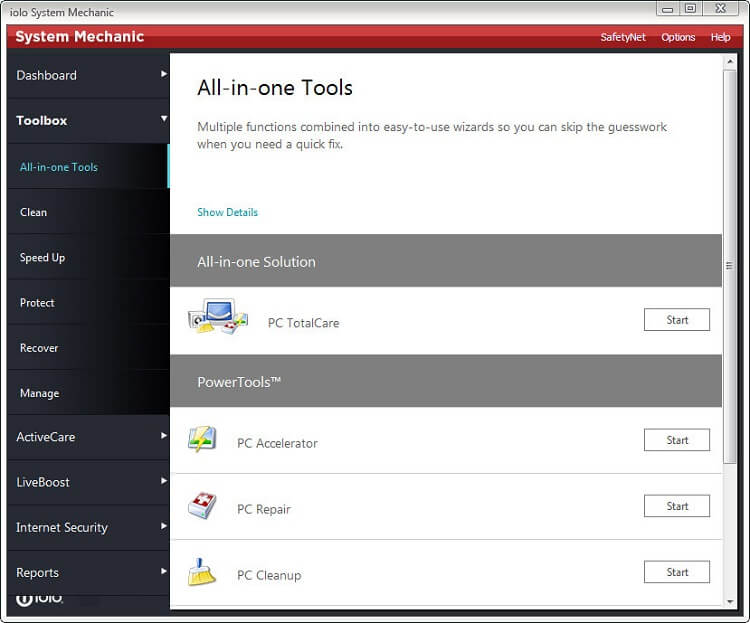 This is one of the names that almost all of you have heard for cleaning the system junk. The software is quite famous and old as well. At a time, it was the most used system cleaner and single-handedly dominated the PC optimization industry. It helps its users with lots of useful system optimization functions. Here we have discussed the prominent ones below. 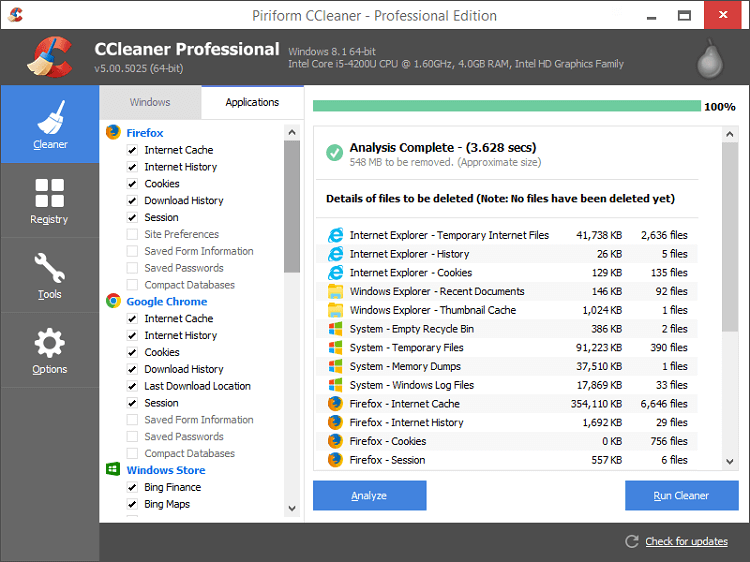 Here comes another popular Auslogics BoostSpeed alternative on this list. AVG PC TuneUp is quite famous for its name as AVG is one of the leading security software provider. The goodwill of the developers in the PC care domain makes it one of the most trusted system optimizer on this list. However, it’s not just about the name. The program indeed offers quite useful features to optimize the computer. Here we described them below. 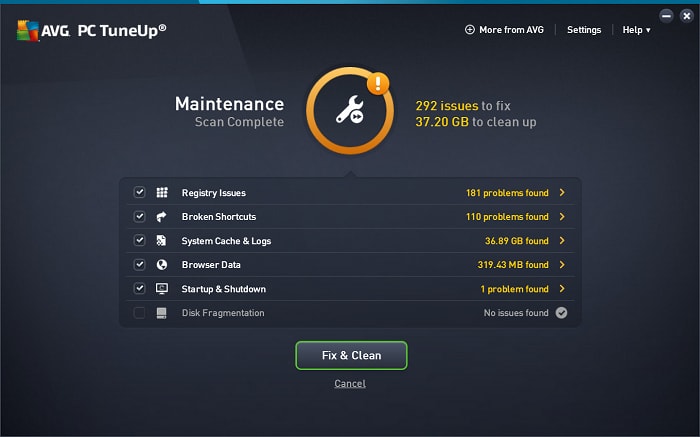 Are you looking for a comprehensive solution to speed up your system performance? If yes, then you must keep PC Optimizer Pro in your top picks. The program offers a bunch of helpful and performance-enhancing features, which makes it one of the complete system optimizer. It offers a plethora of advanced features. Below we have elaborated them. 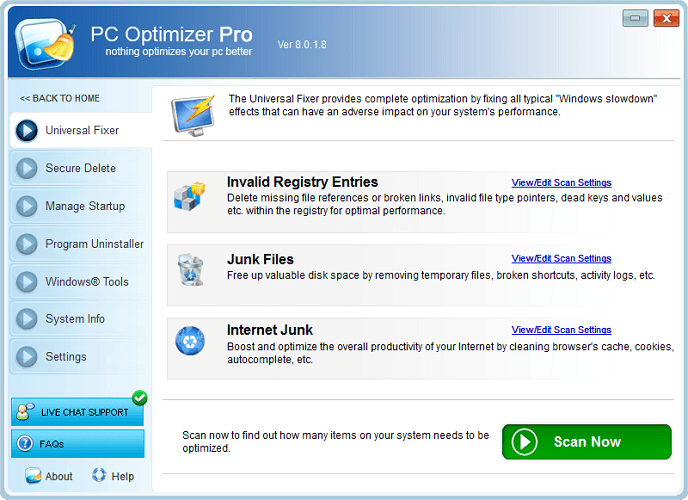 Another super popular name on this list of the best Auslogics BoostSpeed alternatives is Norton Utilities. Just like AVG, Norton is also a prominent security software provider. Along with the security software, it also offers various PC care programs, and one of them is Norton Utilities. The software provides several features to clean storage and boost the performance of your PC. Here we have elaborated the prominent ones below. 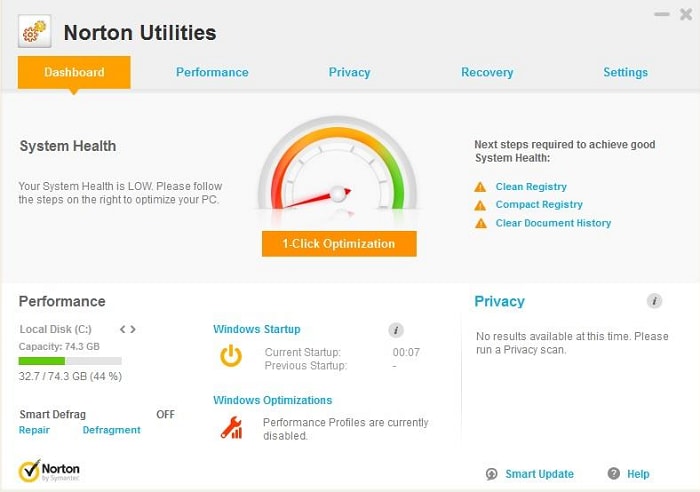 As per our evaluation and opinion, Iolo System Mechanic is the software that you should consider as the best alternative for Auslogics BoostSpeed. It offers almost everything and that too, with the least cons. Hence, you should give it a priority above all the other options mentioned in this post.

However, if you have some better suggestions, then share it with us and all other readers using the comments section. And do not forget to subscribe to Innovana blogs for more such posts.