Best Fighting Games for Android and iPhone (Online & Offline Both)

Below we have listed some of the best fighting games for Android and iOS smartphones. The list contains both online and offline games.

Mortal Kombat is one of the most iconic and remarkable video games of all time. The game was initially launched in 1992, and since then, it is one of the most loved video games across the globe. Now the developers have also made it available for Android and iOS devices. Hence, you can enjoy Mortal Kombat on your smartphones. The mobile game tops the list of android fighting games with its amazing graphics and nostalgia feel. There is no problem if you are not familiar with Mortal Kombat the game offers quite an intuitive user interface. The game has different modes to play. You can play this one of the best fighting games for Android and iOS smartphones offline as well. 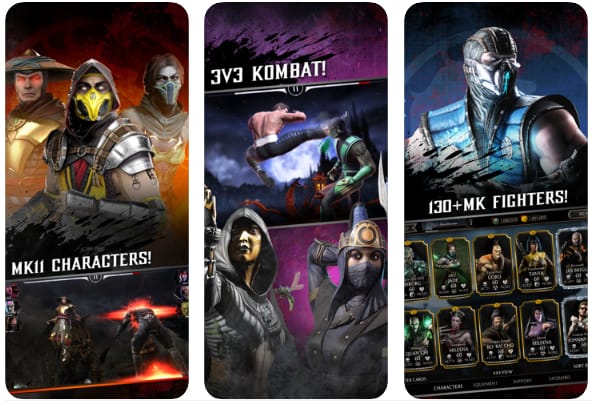 The second name on our list is Shadow Fight 2. It is a game with an intuitive user interface and also offers pretty simple gameplay. You can play it without an internet connection as well. Hence, Shadow Fight 2 is one of the best offline fighting games for Android and iOS. Although, you can also play it with other online players with its multiplayer mode. If you are a fan of samurai fighting, then you’ll surely love this game. The game follows a storyline in which the main character (that is you) fights with the shadow demons by traveling all over the world. The graphics of Shadow Fight 2 are also quite simple and unique from various other fighting games for Android or iOS. 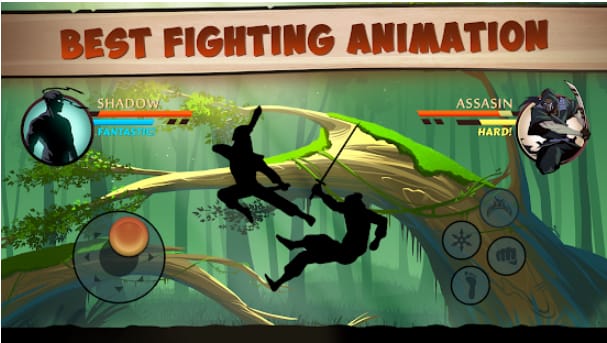 Here comes a game for all the Dragon Ball Z fans. Dragon Ball Legends features some of the iconic characters of the famous anime series Dragon Ball Z and also follows quite a similar storyline. When we talk about its graphics, then we cannot deny that the game offers some of the best graphics among such types of games. You can play as the character of your choice, as it offers characters such as Goku, Broly, Gohan, etc. There are also some new characters added to the game. In short, the game is one of the best fighting games for Android and iOS smartphones for all the anime, as well as Dragon Ball Z fans. 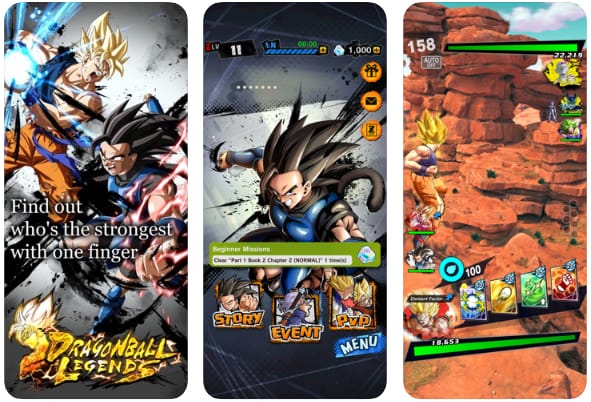 Attention to all DC fans! Here is a game that you’ll want to have installed in your smartphones right now. Injustice 2 is your own Justice League. It is a game that is based on the famous superhero movie of DC Universe, i.e., the Justice League. It provides you with many famous DC characters, including Superman, Batman, Joker, etc. The game also offers quite amazing graphics. No offense, but they look more amazing than the graphics of the actual movie, or we can say most of the DC movies – just kidding. Along with graphics, the controls are also appreciable, as they are pretty easy to learn. If you are a DC fan, then this one is highly recommended to you. 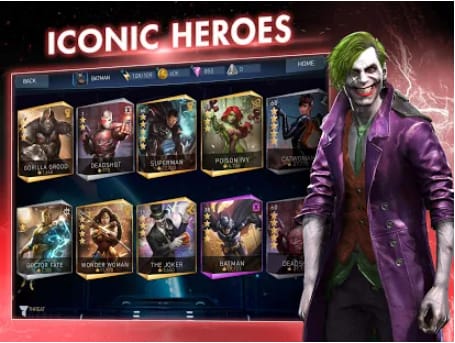 The last name on the list of some best fighting games for Android and iOS smartphones is EA Sports UFC. If you are an MMA fan or the one who follows UFC, then this game is for you. With some of the most realistic graphics, this game provides a close to the real experience of UFC matches. EA Sports UFC offers some real UFC players to play. It offers around 70 + MMA fighters. There are various game modes that you can play in EA Sports UFC. If you are a gamer who likes to play sports and fighting games, then this is the most appropriate game for you. It is the perfect combination of both sports and fighting games. 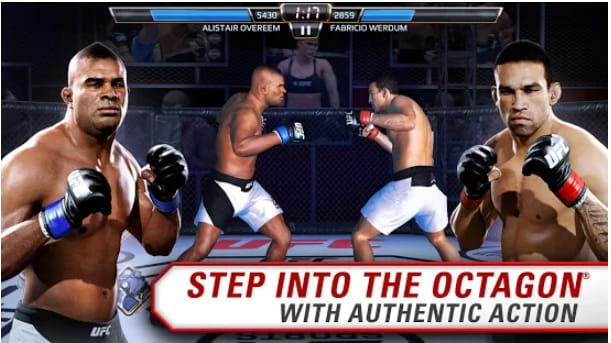 For more information about various other mobile games, subscribe to Innovana blogs and bookmark the page as well.

Keep yourself updated with the latest technology and trends with Innovana Thinklabs Limited.
Aman Apr 24, 2020 0 1.32K