12 Best Free Antivirus for Android to Secure Your Mobile

Today, your smartphone has all your secrets. From your bank account information to your private pictures or files, no matter how crucial and personal the data is, you store it on your smartphone. Hence, it becomes necessary to ensure the security of the device from various possible threats, including malware, unauthorized intrusion, etc. For this, you require the best free antivirus for Android.

Some people think that paid antiviruses provide better protection to their devices. It is just a myth. You can also get the same level of security in a free antivirus app. Although it is difficult to find a good free antivirus, but do not worry about it. We have handpicked some best antivirus for Android smartphones that can provide exceptional security to your device for free.

Along these lines, with no further expansion, we should check the list of some best antivirus app for Android.

The following are the best free antivirus for Android mobile that you require to safeguard your smartphone from various malware threats and unwanted intrusion.

Quick Heal Mobile Security app is a multipurpose antivirus. Along with providing security from viruses and other malware programs, this Android antivirus app provides a lot more features. 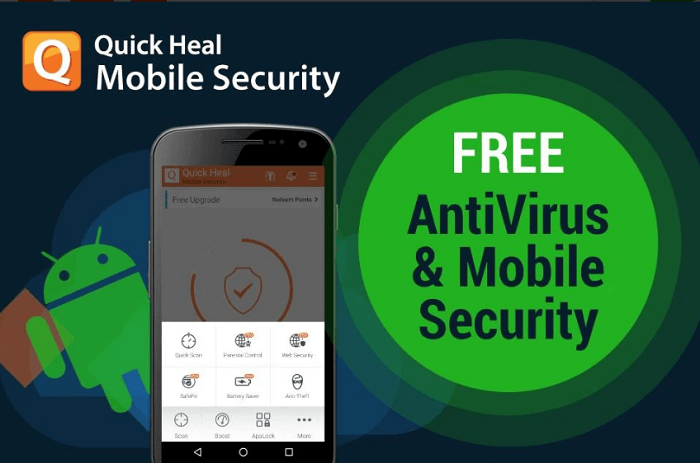 If you are looking for a reliable antivirus app for your Android phone, then you would indeed like to know about this application. Norton Mobile Security is one of the award-winning and highly trusted antivirus for Android on Google Play Store. Let’s check its specifications. 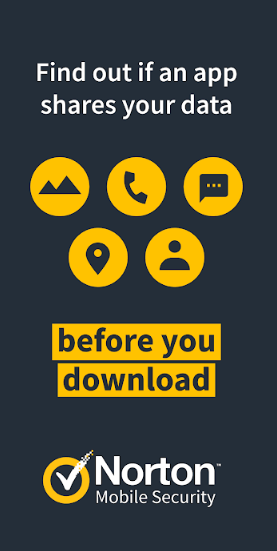 Are you looking for some lightweight solution for your antivirus needs on Android phones? If yes, then Avira Antivirus 2020 is the best mobile antivirus for you. Now, let’s have a look at its detailed features.

AVG is one of the famous names when it comes to providing security against viruses and other malicious objects. It is one of the reputed and strongest antivirus app available in the market. Here are the features that make AVG AntiVirus 2020 one of the top antivirus for Android. 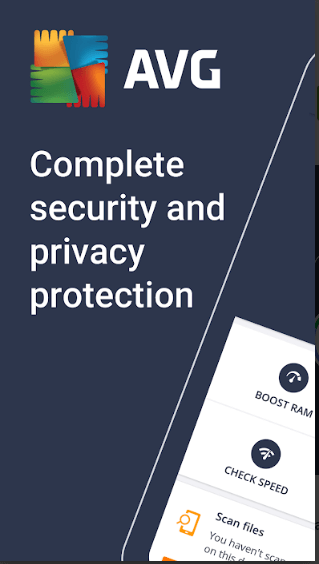 Bitdefender Antivirus Free is another award-winning and robust antivirus application for Android on this list. Let’s discuss the features that make it so popular among the people. 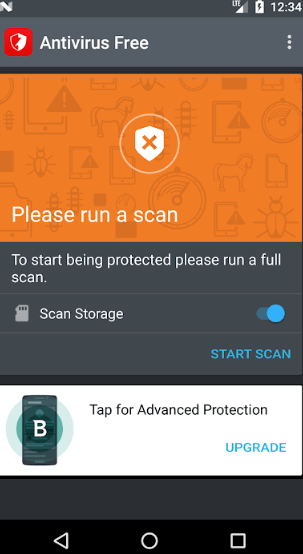 If you are making a list of some best security utilities, then it’s impossible to exclude McAfee from that list. McAfee holds one of the leading positions in the digital security industry. Let’s have a look at the features of its Android antivirus. 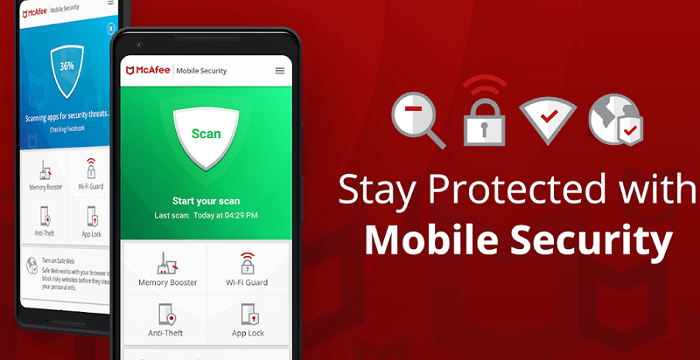 Advanced Phone Cleaner is one of the best option to choose if you want to clean viruses and other unwanted & malicious objects from your Android smartphone. Here are the features that you must check to know more about this virus cleaner application. 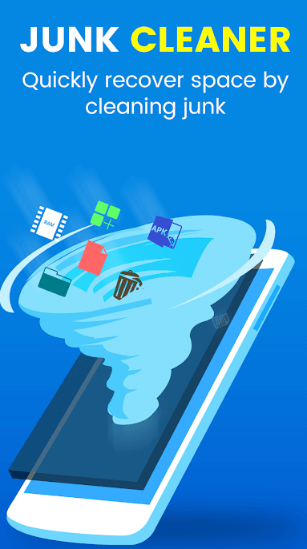 Here comes another leading name in the antivirus industry. Avast is one of the trusted and well-known anti-malware across the globe. The Android application of this antivirus has 100 Million+ downloads on the Google Play Store along with an impeccable 4.7 rating. Let’s have a look at the features of Avast Antivirus that make it so reliable and trusted all over the world. 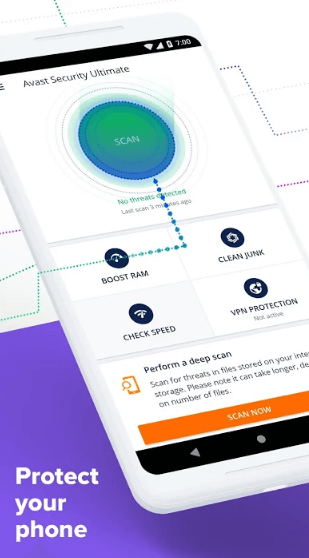 Another big name on this list of some best free antivirus for Android is Kaspersky Mobile Antivirus. It has 50 Million+ downloads on the Play Store and still has a massive 4.8 rating. So, no wonder why we need to include this application in this list. Here are some of its prominent features. 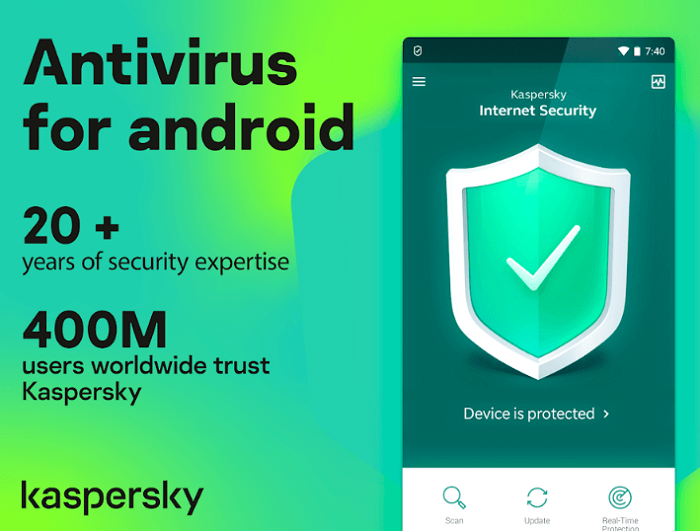 AMC Security is another all-in-one antivirus app on this list. The term AMC usually stands for Advanced Mobile Care. Now, let’s examine the features of this multipurpose security utility. 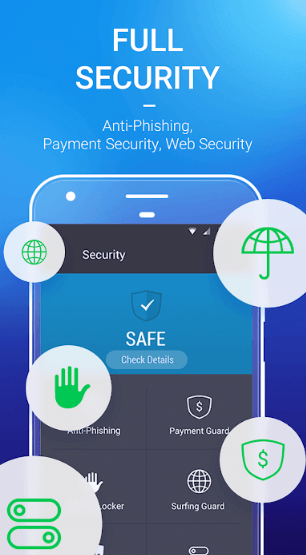 Here comes a free yet multi-feature antivirus protection app for Android smartphones. Panda Security is one of the complete Android antivirus application on this list. Here are some of its salient features. 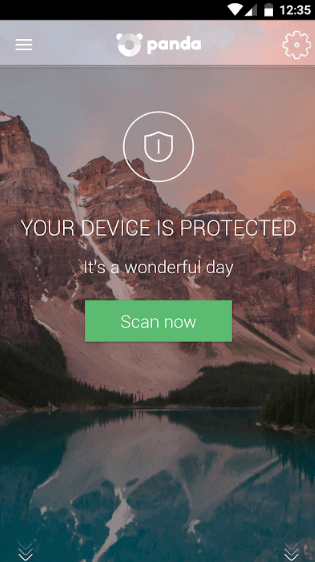 The last name that we like to include in the list of some best free antivirus for Android smartphones is Nox Security. Do you want to know why? Then, let’s have a look at the highlights of Nox Security. 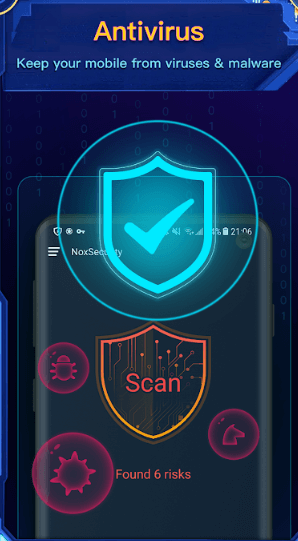 Which one is Best Antivirus for Android in 2020

So, these were all the names that we like include in our list of some best free antivirus for Android. We hope that this list helped you to provide security to your Android smartphone from various threats for free. However, if you are waiting for our opinion on the best one out of the above-listed antiviruses, then be informed that all of them have their special features. Some of them provide junk cleaning along with the virus protection, while others provide features like anti-theft. Therefore, it’s quite hard to pick any particular antivirus app as the best from the above list.

However, if we talk about the overall features, then we would like to pick Avast and Advanced Phone Cleaner as the best. But, we advise you to select the appropriate antivirus app for your smartphone by evaluating your requirements and matching them with the features of these antiviruses.

Keep yourself updated with the latest technology and trends with Innovana Thinklabs Limited.
Aman Jun 16, 2020 0 1.77K