Hackers are trying to invade your device. Thus, protect it with the best free antivirus software listed in this post.

Do cybercrimes scare you? If yes, then you are not alone. Many users feel they are at risk while using the PC.  Cybercrimes are an age-old phenomenon, but now they’ve become even more gruesome. Hackers can attack your device anytime and make it their slave. They can make it do anything as they desire. For example, they can rob your bank account by stealing sensitive details from the PC or can even plan a terrorist attack. One cannot be sure about the hacker’s intentions are the purpose for which he is introducing a virus in your device.

But, one thing we can surely say is, you can stay protected from these online threats and virus attacks. All that you need is a powerful shield, i.e., the best free antivirus software for Windows 10.

You might be wondering that when Windows has an in-built defender then what the need for a third-party antivirus is for PC and laptop. Well, you require it because the native Windows utility is not effective enough. Other software offers better protection and features than that.

Coming to the best free antivirus software, the marketplace is full of them. But, not all of them are the ultimate protectors for your PC and the data in it. Therefore, in this post, we talk about those antiviruses that can be the perfect shield for your PC.

Below are the best free antiviruses you need to protect your device and data from the prying eyes of hackers.

Here comes another popular and the best free antivirus software for Windows 10. It comes loaded with an ocean of features to delight the users including a few extra functionalities such as an in-built password manager, browser, and network scanner. Let’s have a look at some of these commendable features. 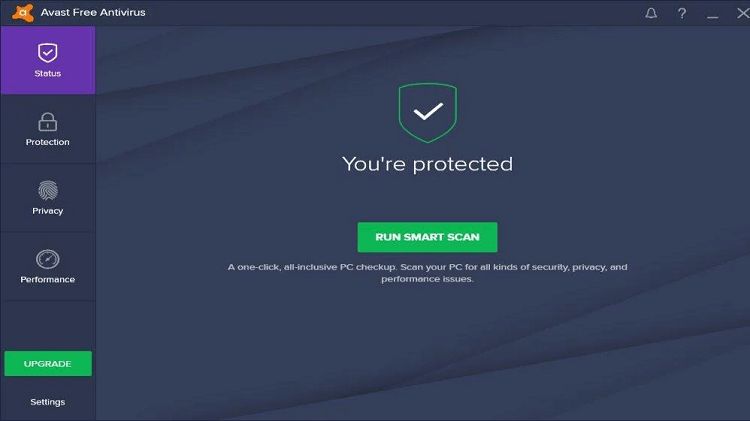 AVG seems like a household name when it comes to the top antiviruses. It is among the oldest antivirus software and a favorite of millions of users worldwide. What make it such a big brand are the features it offers. We talk about the same below. 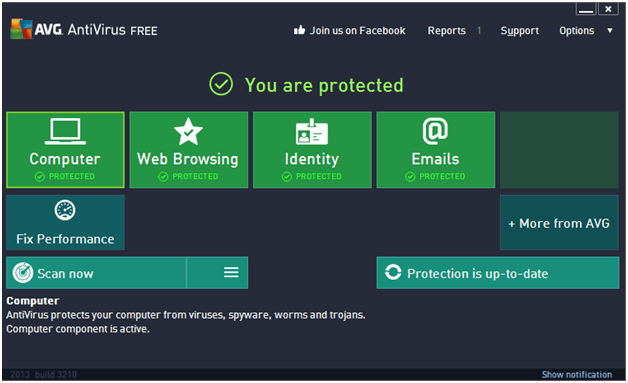 Here comes another best virus protection software for Windows 10. Like other utilities on this list, it is also among the oldest and widely-used antiviruses. It is lightweight software that does not hog up space on your device. Apart from this, below are the features that attracted us to this antivirus program. 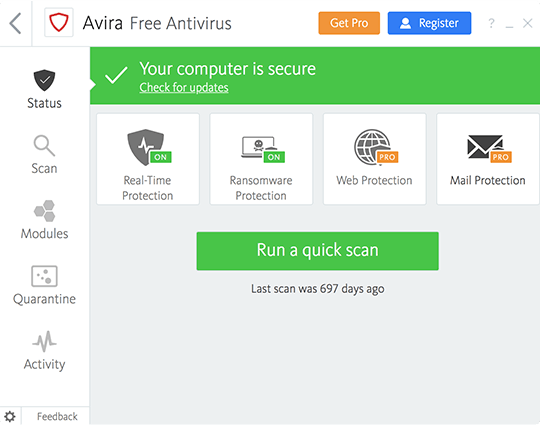 If you want a rock-solid software for PC protection, then Bitdefender is the best antivirus for laptop and PC. It defends your device from all kinds of viruses, malware, and Trojan like a true warrior. Below are the features that instigated us to include it on our list. 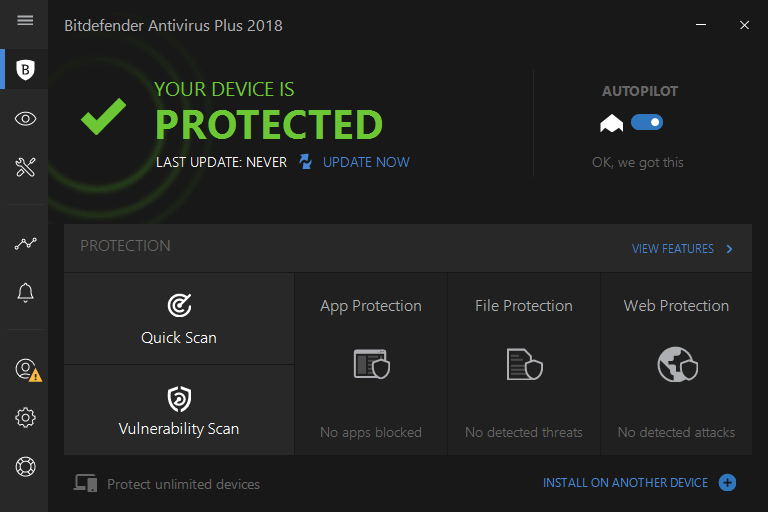 This entrant on our list is also the best free antivirus protection for your PC and laptop. With this software, you can shield up to 5 devices from even the newly discovered online threats. It does not have a vast catalog of features. Still, the features it has are enough to keep your device protected at all times. Here we enlist them. 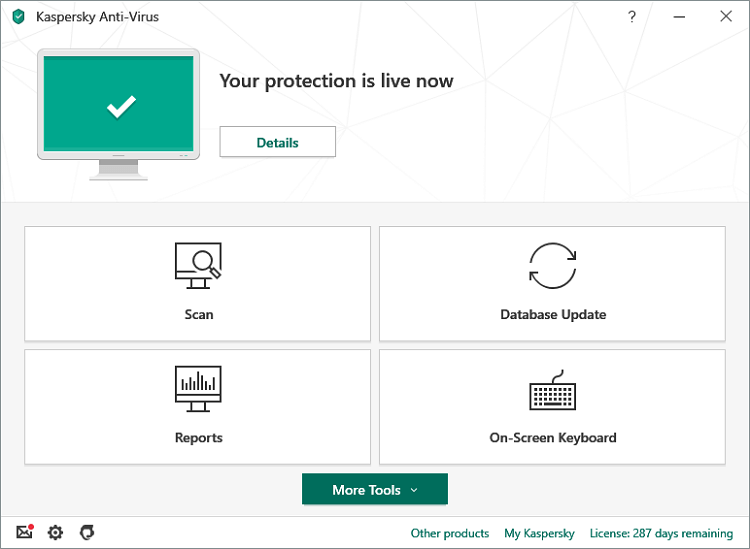 If you think that this is merely the best antivirus software for Windows 10, then this not the case. It is a complete care tool that you may need for your PC. This software comes bundled with a plethora of features that make it a favorite of the novice users as well as computer experts. We enlist the same below. 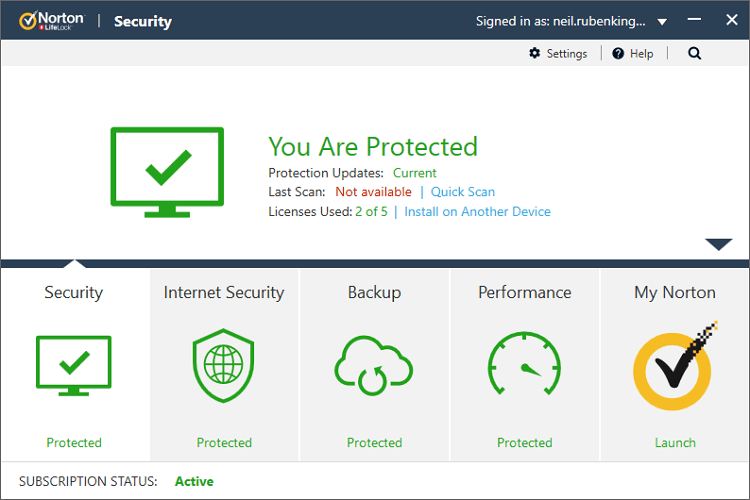 Here we have another best free antivirus for Windows 10 PC. A couple of years back, it was not this popular. But, after the inclusion of some high-end feature and performance enhancements, it has gained immense popularity as one of the top antiviruses available currently. Let’s discuss a few of its features. 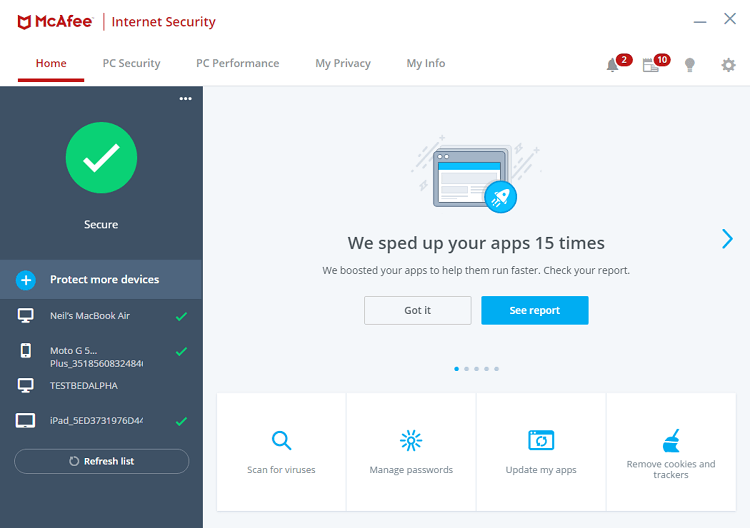 It is among the best virus protection software for the complete security of PC and laptop. Though this utility is a bit underrated, slowly it is becoming a favorite of users across the globe. The reason for its increasing popularity is the high-end features it offers. Let’s discuss the key ones out of them. 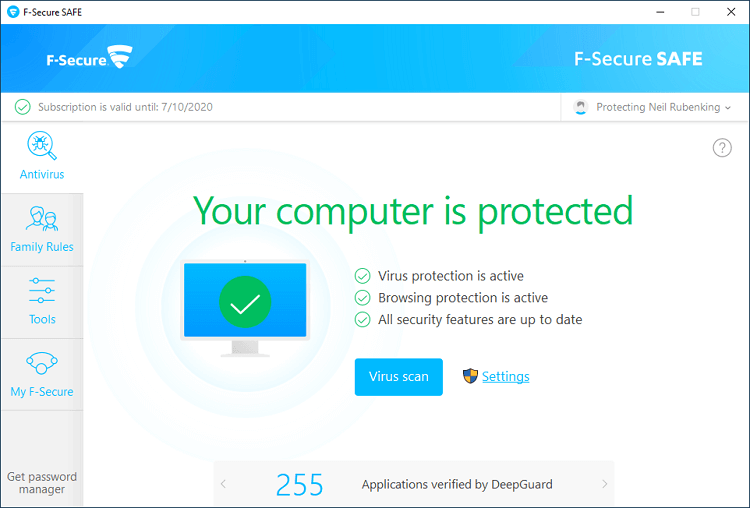 This is among the best free antivirus software for Windows 10 PC and laptops to uproot all the viruses and threats. The software comes bundled with many power-packed features to protect your device from viruses, malware, Trojan, and all kinds of online threats. Let’s have a glance at some of these features. 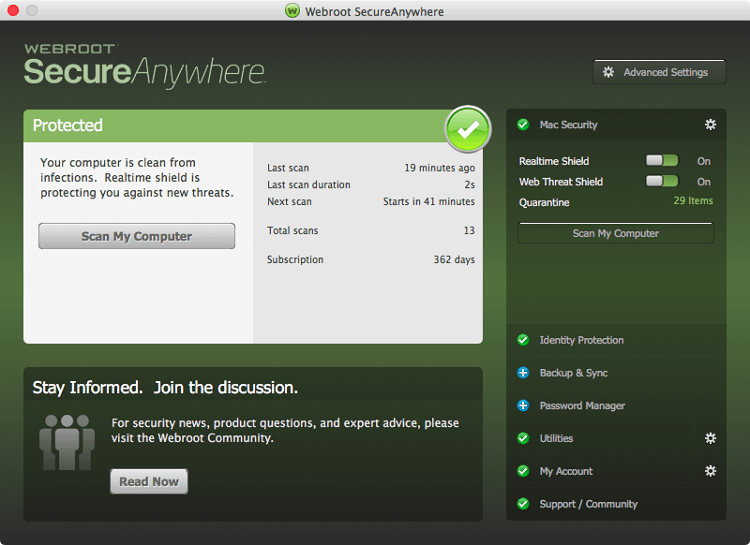 This best free antivirus for Windows 10 takes privacy protection a level ahead with its advanced features. It would not be wrong to call it a tough contender for all the other antivirus software in the marketplace. Its several functionalities make it a robust antivirus and power-packed shield for your PC as well as the laptop. We talk about the prominent ones out of them below. 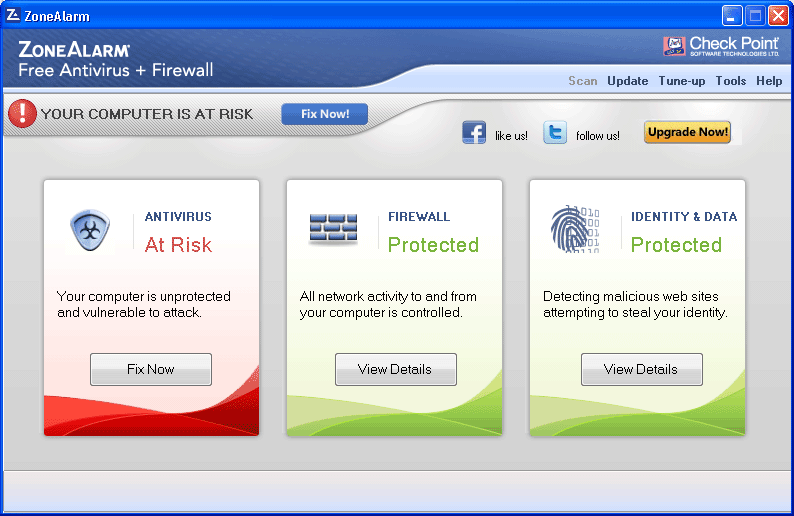 Here comes another intuitive, lightweight, user-friendly, and the best free antivirus for Windows 10. It comes with a multitude of functionalities to shield your PC from all kinds of online threats and virus attacks. Moreover, it also has one of the most straightforward and easy-to-use interfaces we have seen on any virus protection software. Let’s now talk about the features that instigated us to include it in our post.

This is another best antivirus software for Windows 10 that has become the talk of the tech world within a short span. It is capturing a major chunk of the market at a fast pace because of the incredible features it offers to delight users. Not only this but its extremely easy-to-use interface also attracts the users worldwide. Below we enlist its some of the offerings.

Our Recommendations for the Best Virus Protection Software

These were the best free antivirus for Windows 10 to protect your PC and laptop from threats. We suggest you always keep the virus protection on as you don’t even know from where and how the hackers attack the device. Go through these utilities and weigh their features, then decide which software is the perfect fit for your needs.

Keep yourself updated with the latest technology and trends with Innovana Thinklabs Limited.
Niharika Mar 27, 2020 6 3.5K