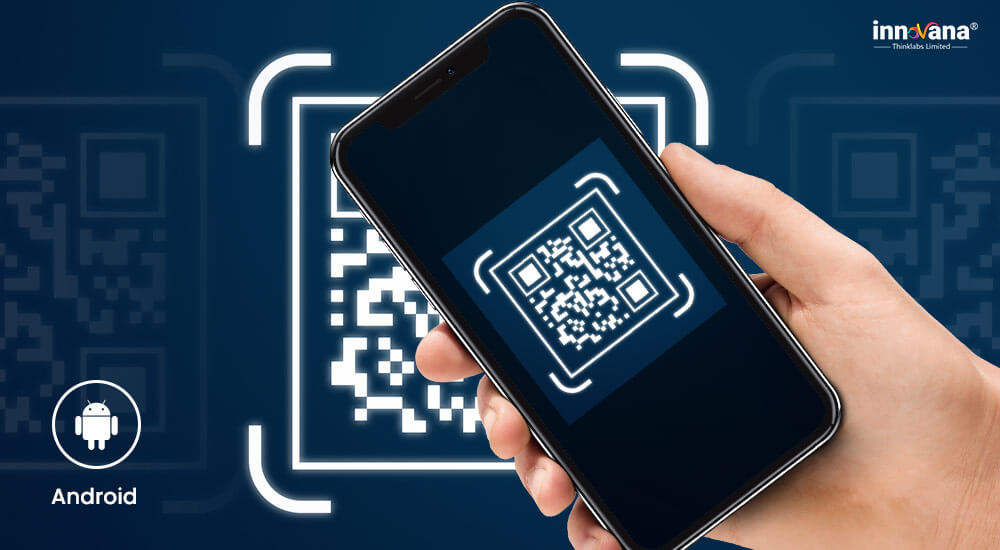 The technology has evolved drastically. Now you do not require barcode scanner machines to scan the barcodes of products. You can do it on your smartphone itself. Most of the smartphones come with a feature of scanning barcodes in the default camera app. But if your smartphone doesn’t have such a feature, then you can install some best barcode scanner apps. These are the third-party apps that can be used to scan and read barcodes.

QR codes contain whole information about a product. You can know everything about a product from its ingredients to manufactured date, by just scanning the QR code printed on the packet or the product. For this you require the best QR code scanner. It is quite essential to have some of the best QR scanners installed in your smartphones. As they can decode the information that QR codes contain about the product. In this write-up we’ll discuss such scanners.

So, let’s move straight to the list of some of the best QR code readers.

13 Best Barcode Scanners for Android in 2020

Here is the list of 13 best barcode scanner apps for Android smartphones. You can install these third-party apps if your smartphone’s camera doesn’t have a default barcode scanner feature, or if you are not satisfied with the functioning of the default scanner.

QR & Barcode Scanner is one of the top-rated QR code scanner apps on the play store. Along with scanning barcodes and QR codes, this one of the best QR code reader for Android offers many other features as well. It can read different barcode types and decodes them. Here are some of the salient features of this best barcode scanner app for android. 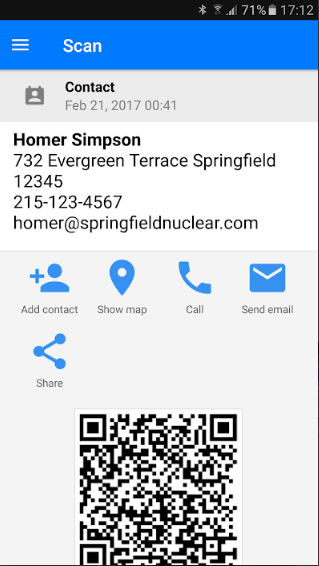 Buycott – Barcode Scanner Vote can be the best QR scanner for Android if you are a highly rational consumer. As it is a decision-oriented scanner and helps the users to make decisions while purchasing any product. This one of the best QR code reader provides a lot of information about the product scanned including its history, ingredients, etc. Along with all these features, it also offers many other advanced features to the users. 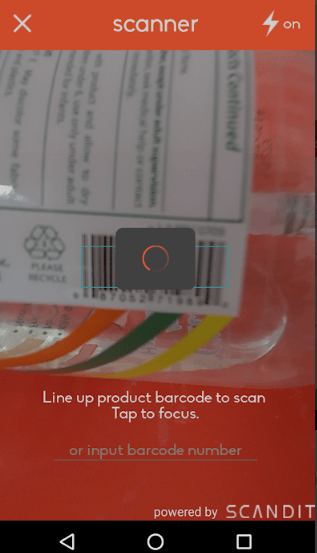 Here comes another smart barcode and QR code scanner. ScanLife Barcode & QR Reader tries to contribute to an individual’s purchasing decisions. It makes you to shop smarter than ever before. Along with the product details, it provides other important information as well, including the reviews of the product. Here are some of the salient features that this one of the best barcode scanner apps offer to its users. 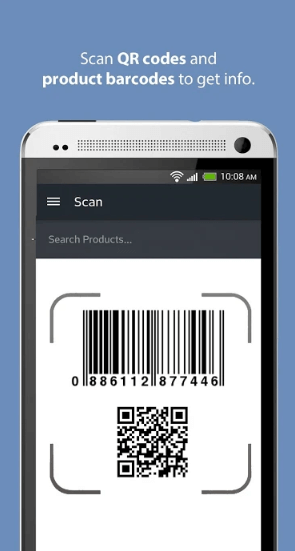 When we talk about some best QR code scanners, we can not exclude Lightning QR Scanner from our list. As the name suggests, the Lightning QR Scanner provides a lightning-fast scanning experience. Along with its speed, it also has various other features such as privacy and security. Let’s have a look at its features. 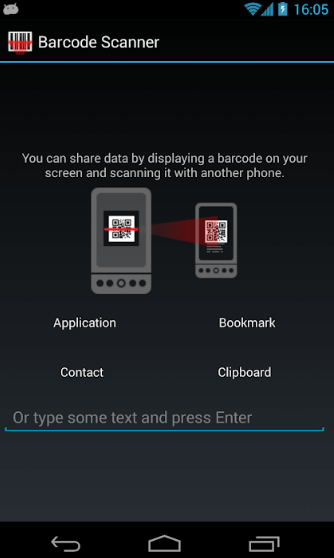 This barcode scanner app stands out on its name, as it allows its users to scan the barcode of a product and then compares its price with the other alternatives. Along with being a barcode scanner app for rational customers, it also possesses various other features. Here are some of the features that ShopSavvy offers to its users. 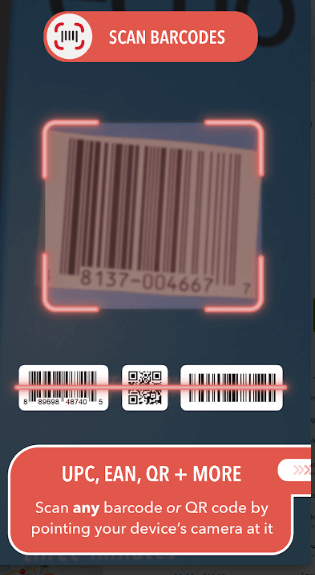 Barcode Scanner by Barcode Scanner is a powerful app that can read and scan QR and barcodes. It can also generate barcodes. This can be considered as the best barcode scanner app, because of the speed that it offers. The app is fast enough to take you to the URL instantly by scanning a QR code. It offers quite amazing features and is far better than a barcode scanning device. 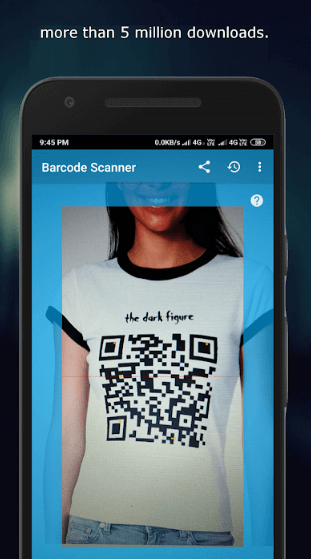 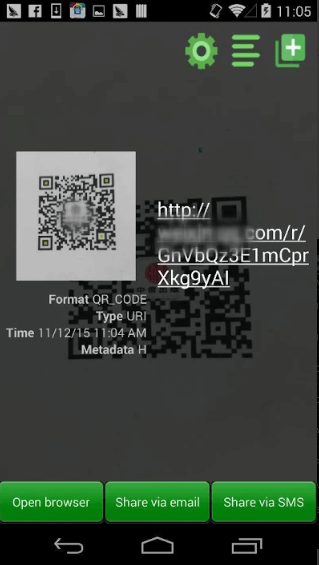 QR Droid Private™ is a powerful scanner app that can convert your Android smartphone into a dedicated QR and barcode scanner. It can scan and read QR codes, barcodes, and data matrix as well. Despite being one of the best QR code readers, it also helps you to create, import, and share the data via codes. Below mentioned features makes it one of the best QR reader for Android smartphones. 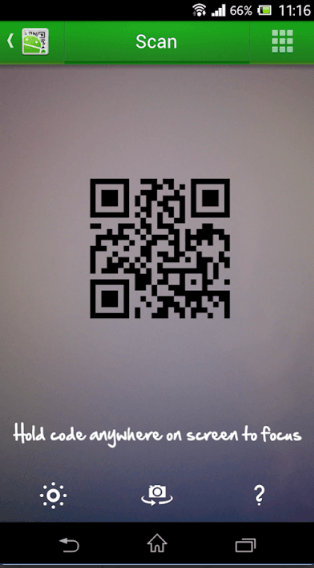 Free QR Scanner claims to be a super-fast and secure QR and barcode scanner app. It scans both 1D & 2D codes and even decodes them. Along with its intuitive user-interface, it is considered among the best barcode scanner apps. Let’s discuss some of its important and unique features. 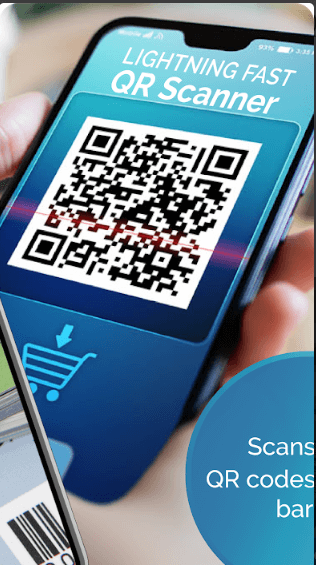 The developers of this app are quite famous internet security providers. QR Code Reader and Scanner has been developed by Kaspersky Lab, one of the leading internet security providers. People have large expectations from this app and QR Code Reader and Scanner stands on all the expectations. It is a smart QR code reader. Along with reading and scanning the QR codes the app by Kaspersky Lab also provides security. 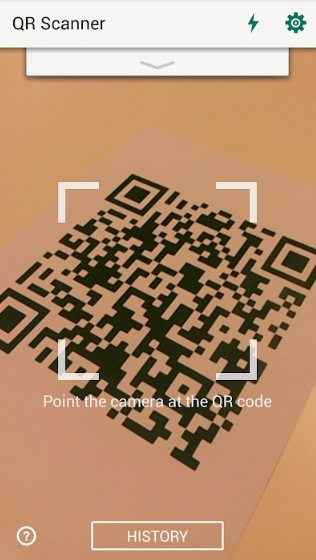 Here comes one of the most simple yet effective barcode scanner. NeoReader Barcode Scanner can be considered as the best QR code reader for android because of its vast features. Despite being a simple app, it provides features such as scanning 1D and 2D codes, automatic detection of the type of codes, QR code creation, etc. Here is a brief description of the features that it offers. 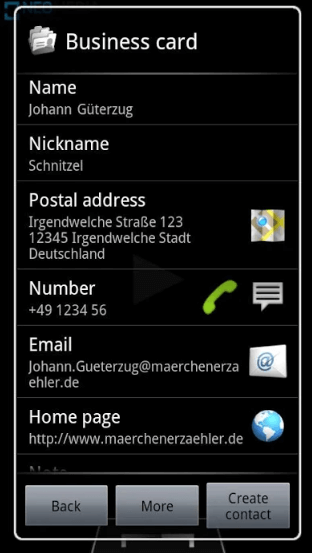 QR & Barcode Reader is a modern app for all your QR and barcode scanning requirements. This one of the best barcode scanner apps allows us to scan QR codes and barcodes, and provides information from various popular online platforms such as Amazon, Google, and eBay. Here are some of the important characteristics of this modern barcode scanner. 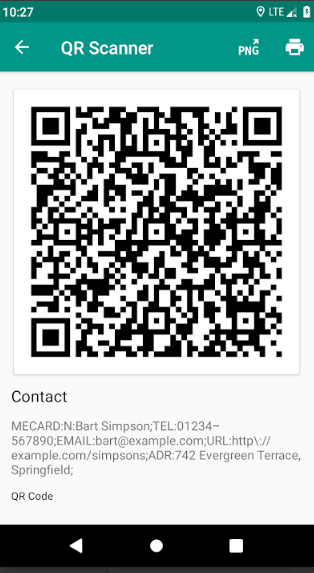 So, these were some of the best barcode scanner apps that you can install in your Android phones. These apps can help you to know more about the products you use. We cannot say which one is best as everyone has their specific requirements. Hence, select wisely which of the above-mentioned apps suits your requirements.

For more information about android applications, subscribe to Innovana blogs and bookmark it as well for regular updates.