In this article, you are going to list some of the best free multiplayer games for PC that can be played in both online and offline mode.

When it comes to free multiplayer games, it is a general conception of gamers that they, pardon my French, Suck! But this is not at all true. In fact, some of the best and most commonly played multiplayer games are the free ones. A lot of different gamers can not afford to pay for every game, so they prefer these free ones as they do not charge any entry or downloading fee. So, here are the top best free online PC multiplayer games for you without any further ado.

For all of you gamers out there, here are some of the best free multiplayer games for PC that will make you forget about that other highly-paid, yet not so good, games put there.

One of the most commonly played and the best free online multiplayer game for PC is Fortnite. This game has gained popularity in the previous year and has looked back ever since. You can play and combat with a lot of different players from all around the world. You can enjoy the gameplay of Fortnite in four different modes. The basic storyline of the game is a 100 different gamers land on a particular area to fight through weapons until you are the last man standing. 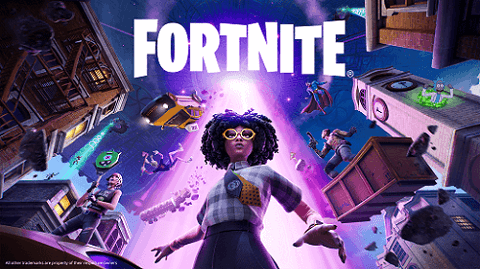 The next on our list of online games to play with friends on different computers for free is Raid: Shadow Legends. Shadow Legends is a part of the Radi game series from Plarium Games. It is one of the most loved RPG (role-playing games) ever created. The storyline of the game is that the villain, Dark Lord Siroth, overtakes the city and the players have to complete different tasks and combat to defeat him. 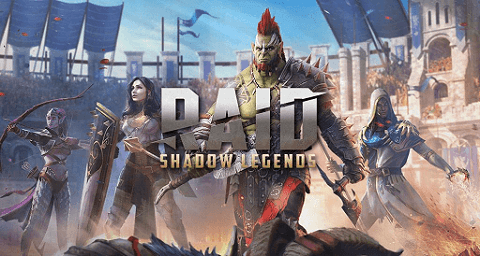 Planetside 2 is the sequel to the first of its series, Planetside 1 from Sony Online Entertainment. The game is very popular and one of the best online multiplayer games for PC. you can play and enjoy the game in three different modes. The storyline of the game is that your team has to fight other players to protect your land and take control of the planet Auraxis. 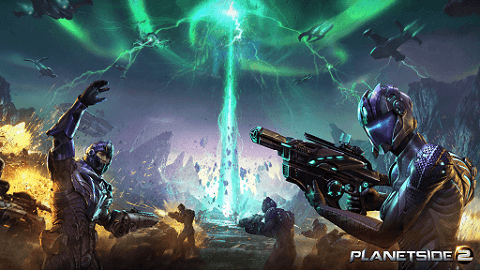 If you know about Battlefield, then the Enlisted game is quite similar to Battlefield. Just like other games listed in this article, Enlisted is also an online free multiplayer game for PC. The storyline of the game is that you are a soldier and you have to join different groups and fight battles. The game is set on World War II battles and weapons. Enlisted has various light, medium, and heavyweight guns, grenades, vehicles, tanks, and many other vehicles to spawn. 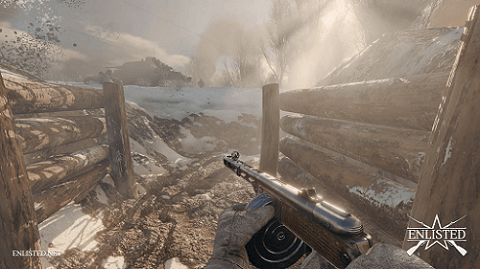 Path of Exile is a free role-playing online multiplayer game for PC from the Grinding Gear Games. The storyline of the game is that different characters are forced to move to a different island. On this island, your character gets to fight other players stuck there and make their way back to the home island. On returning to the home island, your character named the ‘Exile’ fights the villain to bring back peace.

Features of Path of Exile: 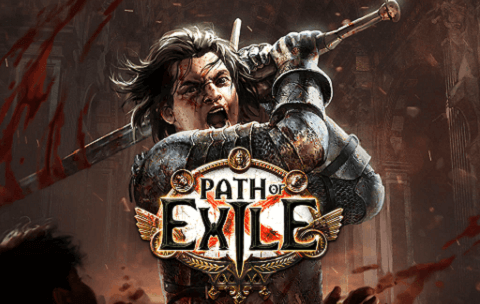 World of Warships is a very interesting and one of the best casual multiplayer games for PC from the house of Wargaming. The game is quite different from other multiplayer games. The storyline of World of warships is that your character has to strategize, fight, protect and win the attacks to and from other ships and crafts. Your character has to work with a team and motor and plan attacks. The game is very fun and completely free to play.

Features of World of Warships: 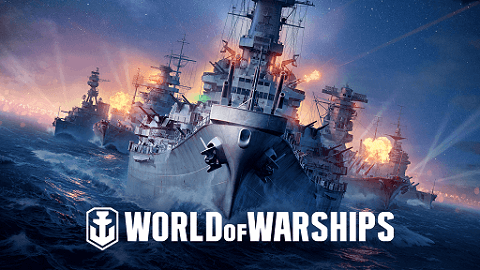 The next name on our list of the best multiplayer games for PC is the League of Legends. League of Legends is a multiplayer game from Riot Games in which different teams of five players battle to defeat the other. After the victory, you gain the players as well as their map as an achievement and move on. After the acquisition, you fight another group of the same number of players and play to win.

Features of League of Legends: 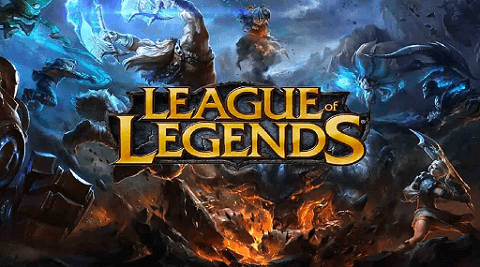 Guild Wars 2 is the best massively multiplayer online game for PC from ArenaNet. The game has a fantasy state of Tyria in which your character has to fight the main villain and restore the course of peace in the city. Your mission is to collect and assemble the lost children of Destiny’s Edge and fight the warlord. Guild Wars 2 is a sequel to the previous version of Guild Wars, and the story continues in the same. 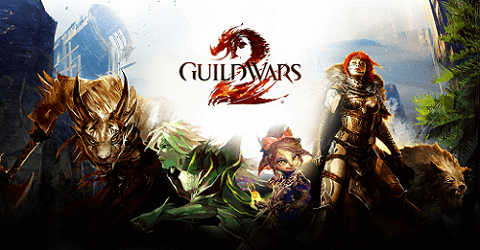 The next name in our list of the best online games to play with friends on PC is the World of Tanks. WoT is one of the most popular gaming platforms that supports numerous gamers in a single battle. The storyline of the game is set in a pre-World War II situation. WoT has all the real-life-based and other tanks from that era. The game allows you to select and play from two different modes of gaming.

Features of World of Tanks: 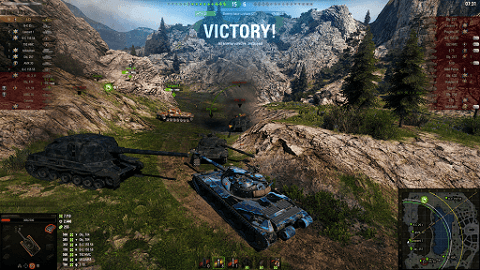 Generated from one of the most popular movie series Star Wars, Star Wars the Old Republic is the last name on our list of the best free multiplayer games for PC. Just like Star Wars movies, the storyline of Star Wars The Old Republic is also based on space. You can select from two empires in the game and represent them. Although you represent one empire, you can get invaded into the other empire and live like an imposter to collect data and defeat them from the inside.

Concluding Notes on the Best Free Multiplayer Games for PC

In the sections provided above, we listed some of the best free multiplayer games for PC. These games are so interesting and mesmerizing that they will make you say bye-bye to the other paid or expensive multiplayer games available. Some of these also provide you an option of offline gaming which means that you can play with your friends over a local network any time you want. Download, install and play one or even ten of these games as you like without worrying about the fess to play or purchase them.

If you have any doubts related to the best free multiplayer games for PC, write to us in the comment section. For more interesting posts and blogs, subscribe to Innovana Thinklabs Blog.

Keep yourself updated with the latest technology and trends with Innovana Thinklabs Limited.
Devesh Sharma Jun 28, 2021 0 860