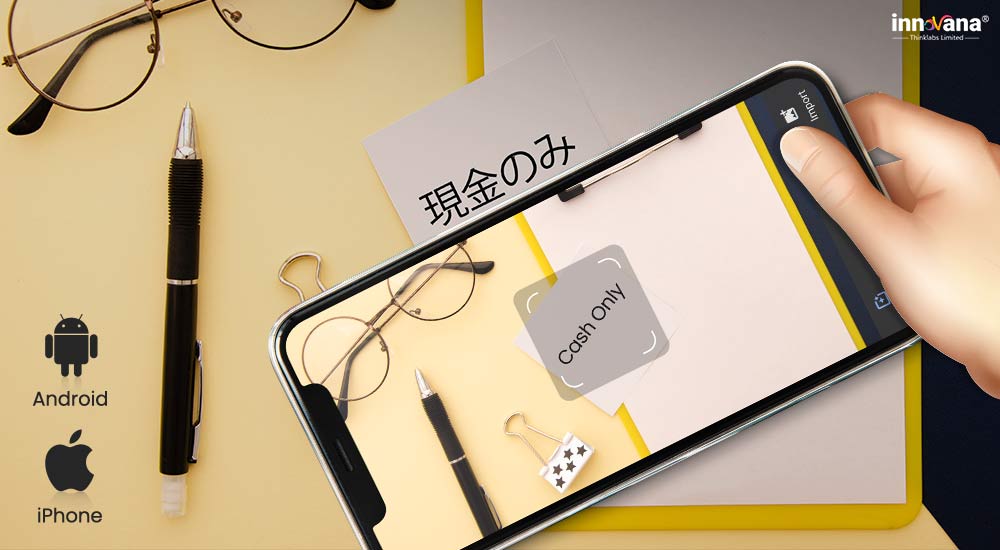 No language is incomprehensible with the best apps to translate text from an image shared in this post.

Are you a traveler? If yes, then you might know the pain of not understanding the native language of the place that you are exploring. In such a scenario, when you come across an unfamiliar foreign word, the first thing that strikes the mind is taking out the phone and Googling the meaning. We agree that checking what the word means on Google or any other search engine is a good idea. But, what if there is a whole paragraph written in some alien language? Well, that’s when the best image translator apps come into play.

How do the Image Translator Apps Work

Well, to convert the text into your desired language, all that these applications need is your phone’s camera. Once you point the camera at the unfamiliar words, it translates the image’s text. Thus from signals at the road to restaurant signboards, with the best image language translator apps, you can understand them all.

Now, one question that erupts is, are the apps to translate an image only useful for travelers? Well, we’ve got a simple answer. No one knows when you may need to step on foreign land or come across an alien language. Thus, the image language translator apps are useful for one and all.

Further, since learning each and every language on the Earth is next to impossible, these image translator apps are your go-to place whenever you come across something that makes you think, “Oh! Which alien language is this?”

Talking about which app you should use, there are many apps to translate captured text. But, the best ones are listed here in this post.

You might have heard about Word Lens. This live camera translator was acquired by Google for this one of the best apps to translate text from an image. Google combined the incredible functionalities of Word Lens with its power-packed coding to form this wonderful application. Let’s first get familiar with how to use this app and then look at its highlights.

How to use Google Translate? 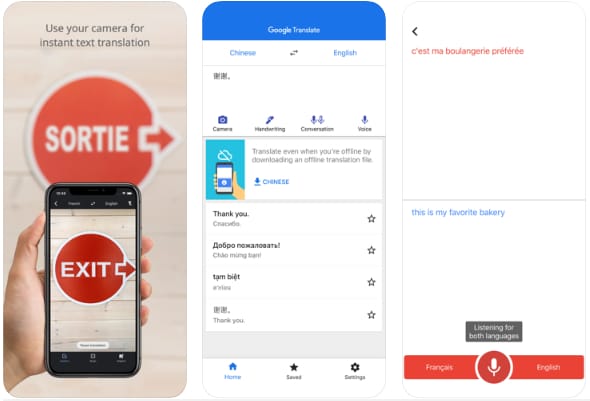 The tech giant Microsoft also delights the users with one of the best image translator apps. With this application, you can easily engage in translated conversations and download the language for offline use. Although it does not specify the number of applications that can be translated via the camera, still it is a decent app to use. Below is how this app works and the highlights that make it unique.

How to use Microsoft Translator? 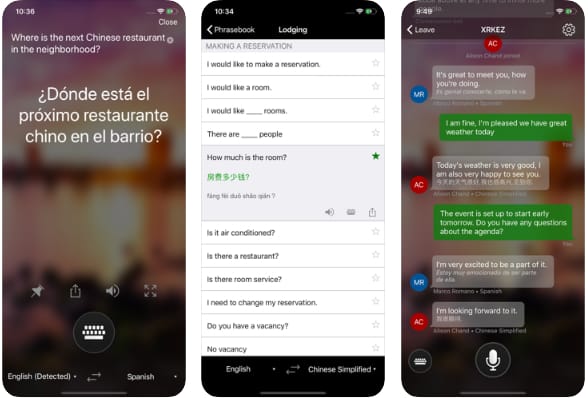 With this one of the best image translator apps, you can do both camera translation as well as real-time speech translation. It offers up to 16 languages, 186 directions, and 5 million dictionaries. Apart from this, it also recommends translations based on your GPS. Moreover, below are the way this app is used and its distinctive features.

How to use Baidu Translate?

Here comes another wonderful app to translate text from an image. This Android application lets you effortlessly translate Korean, Japanese, and Chinese to English. Though it limits the number of translations to 10 per day, still it a decent app to use. Moreover, you can make an in-app purchase and upgrade to unlimited translations whenever you want. Here’s a snapshot of the app highlights and how to use this application.

How to use Waygo? 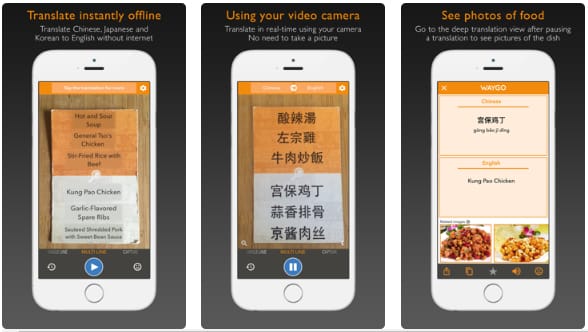 To use the image translation feature on this application, you need to shell out a few bucks. It comes with a unique iTranslate Lens that lets you adjust and move the translation box without any hassles. Moreover, this app gives you two ways of viewing the translation results; you can view them either in the full screen or regular mode. Below is how to use this incredible application and the highlighting features that brought it to this list.

How to use iTranslate? 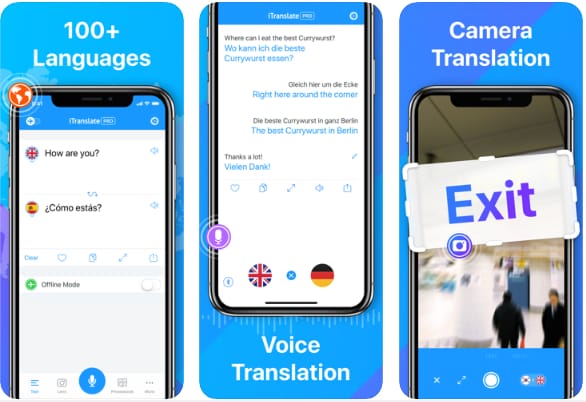 Above were the best image translator apps to translate text from an image. You can use any of them when you travel or simply want to learn a new language. However, if you want recommendations, then our absolute favorites include Google Translate and iTranslate. Lastly, before bidding adieu, don’t forget to subscribe and bookmark Innovana Blog for more such interesting information and other tech updates.

Niharika is a writer with a keen interest in the tech field. She is a passionate writer with a desire to gain more knowledge about science & technology, and this made her a technical content writer. When not writing, she spends her time reading and exploring new places.
Comment 1