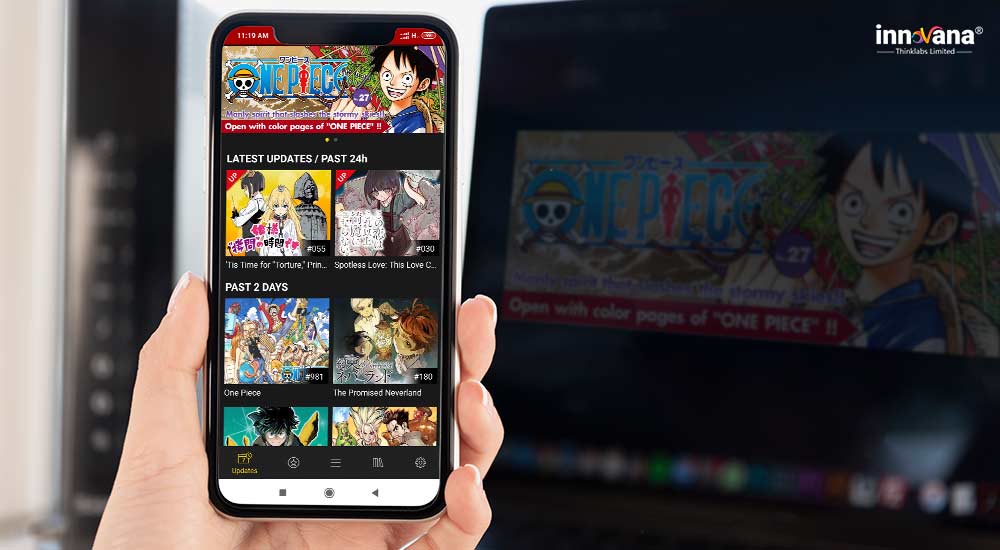 Who doesn’t like reading Manga in this digital era when everything is digitalizing, the Manga reading technique has also digitalized. Now, you don’t have to store hundreds of Manga’s in your shelf but you can store thousands of Manga’s in your pocket by downloading some of the Best Manga reading apps. In a Manga, everything is explained in full detail and Manga’s graphics are also crystal clear, beautiful, interesting, and stunning. By using apps, that are mentioned below you can read thousands of Manga free of cost.

The Best Manga Reading Apps for Android and iPhone

If you are also a Manga admirer then you must read this write-up to know about the best manga reading apps. Manga is most reading Japnese novel or comic book ever. By, using the below-listed apps you can be able to read Manga at any time, anywhere. 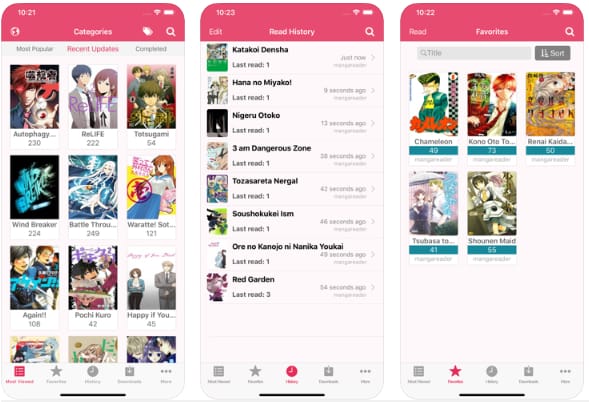 It is another best Manga reading apps for android devices. Manga Geek easily gets the links from the web and most conveniently download the Manga. The interface of this game is pretty friendly. Along with the Manga, Geek also offers Manhua online. You can also read Manga offline. 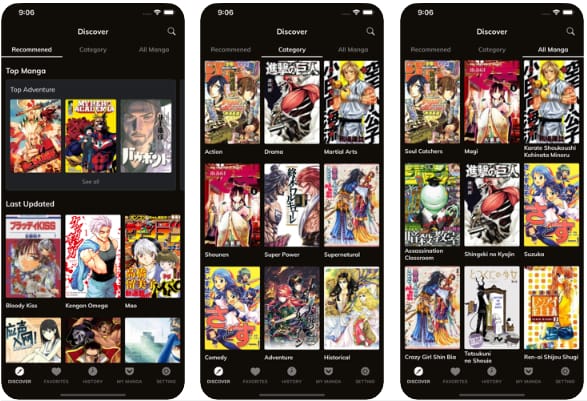 Manga Searcher is another way to read the Manga’s story on your smartphone. Read infinite Manga chapters in both ways – offline or online. This app provides you the facility to search over 10,000 Manga’s and read them. Manga Searcher constantly updates every chapter. User can sort their favorite Mangas in the favorite section of this app. This app releases new Manga every week. 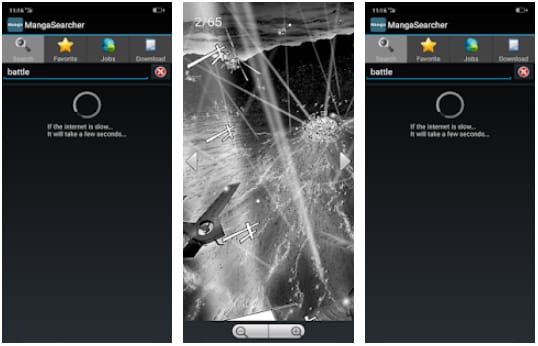 To read comics like manhua, manga, manhwa on your smartphone Manga Toon is the best comic reading app. This app provides tons of Manga and Manhwa straights to your mobile device. Manga Toons app provides personalized content by seeing its user’s preferences. You will be provided with the facility to download your favorite comics and be able to read them even when you are not connected on the internet.

Manga World is a Manga app that provides you with tons of Manga and helps you to become a Manga lover. This application supports over 14 languages. It provides an easy user interface with simple controls and your favorite Mangas. It provides the user facility to download unlimited Mangas as per their preference. 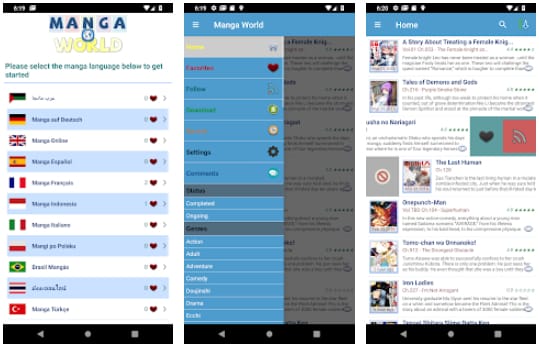 Web Comics is one of the most popular Manga reading apps among youth. This app is loaded with thousands of comics and it provides a chat facility to all its users so they can talk to each other. This app produces its own legitimate content every day. You can find every type of manga introduced in this world on this app. With this app, you can download any of your manga or your wallpapers. 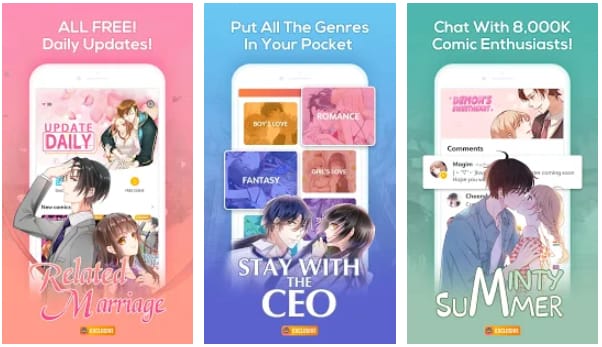 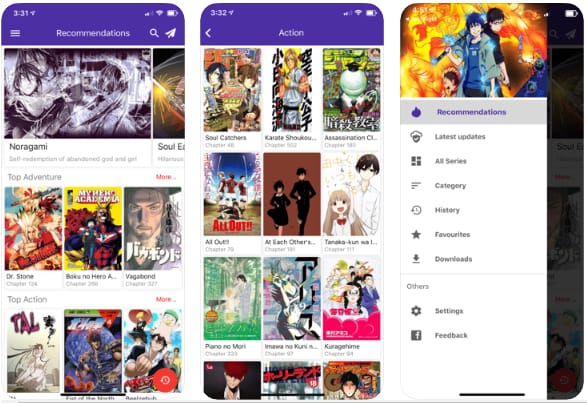 Have you got bored with this lockdown? Then, read Manga to get rid of your boredom. Shonen Jump Manga & Comics app is the best manga reading app. This application is the official and most trusted application right from Japan. You can read past chapters and new chapters as soon as they release in Japan. New series added on a daily basis. 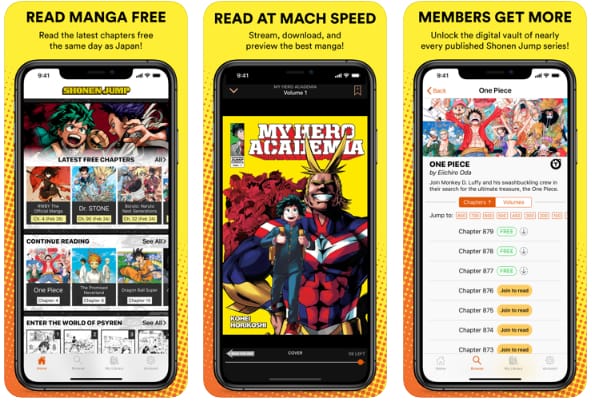 It is the ultimate manga reading app. Manga UP is not only for manga series but also for manhwa series. That means users can read manga and manhwa both series in Manga UP. Read all manga in one application. Chapters are automatically upgraded as the new update releases. You can also download the chapters for offline reading. It lets you resume the chapter where you’ve dropped. 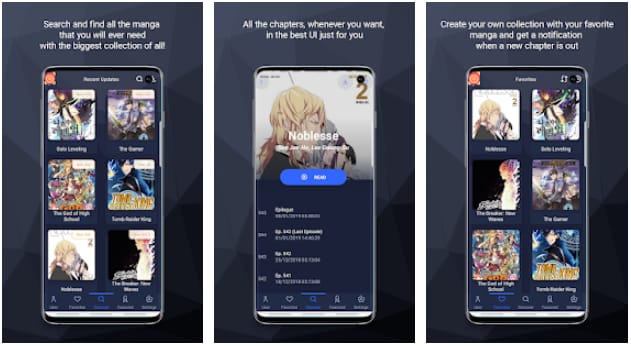 Get the Best Manga Reading Apps to Play in 2020

Manga reading methods have been revolutionized because it is now available online at every phone with the help of above-mentioned apps. These apps provide you your favorite genre of Manga whether it is action, drama, comedy, or romantic. Above-listed apps are loaded with tons of Mangas such as Dragon Ball, Naruto Boruto, Attack on Titan, etc. You can carry your own personal Manga library in your pocket by using these apps. Manga provides you with entertainment and thrill. If you have never tried reading a Manga start your Manga journey with these apps.