Want to play some of the cult classic games on your Android and Windows service? Download and install the best Super Nintendo Entertainment Systems (SNES) emulator for PC.

Today, we are going to talk about some best SNES emulators available for PC and Android devices in 2020. Most of the 90’s kids or we can say millennials are familiar with the cult classic games like Super Mario, Tetris, etc. We all used to play these games on our Super Nintendo Entertainment Systems (SNES). Those are some golden days of our lives. No matter how many latest and advanced games come, none of them can take the place of those classic games.

As the technology has evolved, manufacturers have stopped making SNES consoles. Hence, it is quite difficult to relive that experience again. But do not worry, we have something great for you coming in this write-up. Here we have brought some of the best SNES emulators for you. You can relive your childhood memories with these emulators. So, without any further delay, let’s have a look at the list of some best SNES emulators for Android and Windows systems.

List of 7 Best SNES Emulator for Windows PC, Mac, and Android in 2021

Here we have mentioned some of the best SNES emulators for Windows 10 and Android. We have handpicked all these emulators. Hence, all of these are reliable.

In the first place, we have ZSNES on our list. The emulator offers all the required features. It allows you to load the games in real-time. The user interface seems quite old as the development of this game was stopped way back in 2007. However, it is because of its old user interface that the emulator provides a retro feel. This one of the best SNES emulators for Windows 10 also helps you to search for cheats of the games. ZSNES also helps in improving the video output of games. It is even compatible with the older version of Windows. Despite so many features, the emulator is quite compact. Sometimes you may experience some glitches, and that is the only major drawback of this emulator. Along with Windows, ZSNES is also compatible with Linux and macOS. 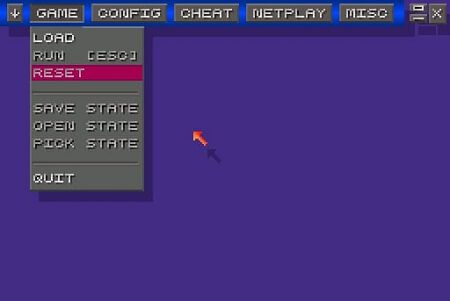 The second name on our list is RetroArch. It is quite a popular SNES emulator. It provides a library of games which is known as Liberto. This is one of the best super Nintendo emulators available in 2020. It offers many advanced features including, netplay, rewinding, etc. Just like various modern emulators, it also allows you to stream your gameplay. So, if you are a professional gamer, then we highly recommend RetroArch for you. Unlike ZSNES, it provides a clean user interface. Along with all these features, you can use this emulator on any platform. RetroArch is compatible with Windows, macOS, Linux, and Android as well. This emulator even allows you to play games that were released on platforms other than SNES. It allows you to play games from the SEGA Dreamcast, Nintendo Wii, etc. 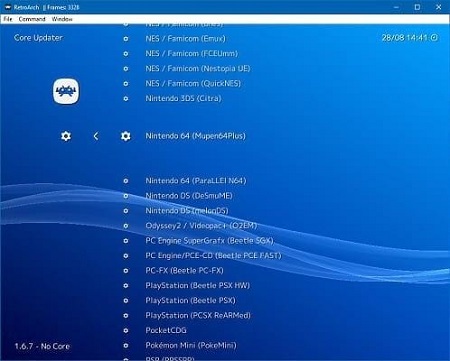 3. SNES9X- The Best SNES Emulator for Android, Windows, and Mac

Here comes the most simple emulator. SNES9X is one of the best SNES emulators for PC if you are looking for a simple solution to play SNES games. It offers an intuitive user interface. Hence, you do not require to make many configurations to play games. It helps you to easily launch the classic SNES games. It doesn’t matter if your system supports high-quality graphics or not. SNES9X comes with a feature of output image processing, which enhances the graphic compatibility of your Windows system. You can even record your gameplay with this SNES emulator. Along with Windows, SNES9X is also highly compatible with all other major platforms including Android, macOS, and Linux. 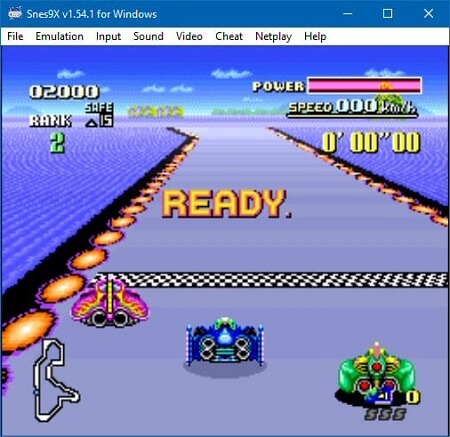 Higan is also a multi-feature emulator, just like RetroArch and SNES9x. The emulator was previously known as BSNES. It works more accurately than other emulators. Hence, it requires high-end systems to work properly. If you are the one who is having a high-end system, then we would recommend it to you. Higan can help you to play any game that has been ever launched on the SNES console. Apart from SNES, it can also help you to play games on other consoles such as Game Boy, Sega Master System, etc. It is one of the most complete emulators that has ever been developed. You can use it to play retro games on your Windows PC, Mac device, and Linux system. 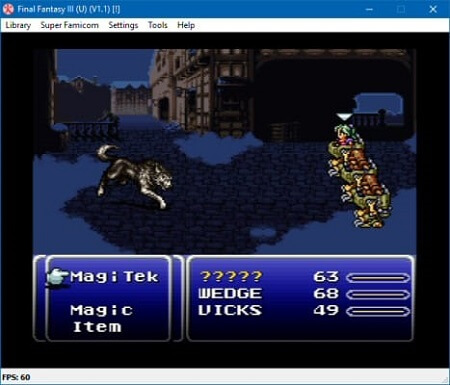 The last name on our list is BizHawk. The emulator is best known for its speed. It can help you to enhance the speed of your game. This SNES emulator has been developed based on TAS (Tool Assisted Speedruns). Just like most of the above-mentioned SNES emulators, BizHawk also supports games of many other consoles along with SNES. It can help you play games on Game Boy, Virtual Boy, Nintendo 64, etc. However, the emulator is only compatible with Windows, and you can not play games on Android or any other platform with this emulator. 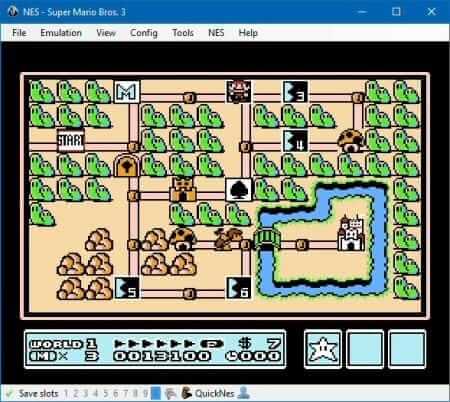 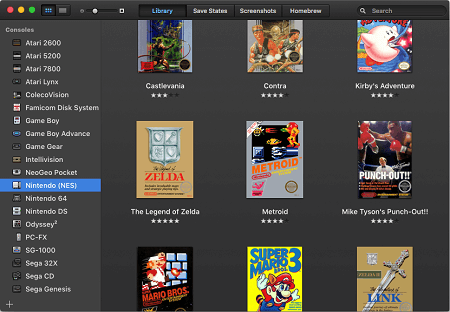 The name in our list of the best SNES emulator for Android and Windows is Nestopia UE. Nestopia is one of the smoothest SNES emulators that allows you to play games as you want. The strong customization options of the game emulator provide you the best gaming experience in low storage space. Nestopia will take you to the ’90s and cheer you up. The software provides the best audio and gaming quality on your PC. 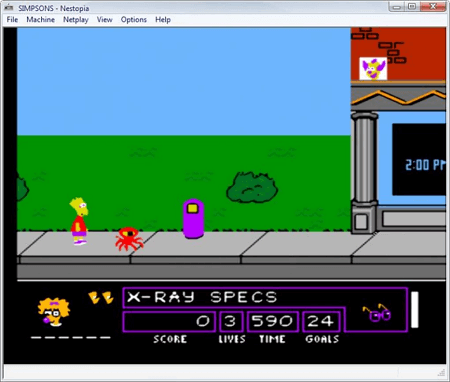 Furthermore, if you want information about more such useful utilities, then subscribe to Innovana blogs and bookmark the page as well.