Here we have picked some best free voice translator app for iPhone. These apps can help you to translate any foreign language in just a few seconds. So, let’s proceed to the list of some of the best translation apps for iPhone.

5 Best Translation Apps for iPhone in 2020

Below we have listed some of the best translation apps for iPhone in 2020 along with their respective descriptions and salient features. So, have a look at them before choosing for yourself the best free translation app for iPhone. 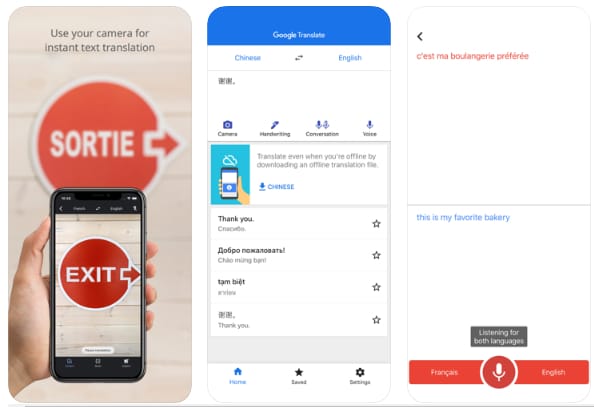 Also Read: How To Download iPhone Apps Not Available in Your Country 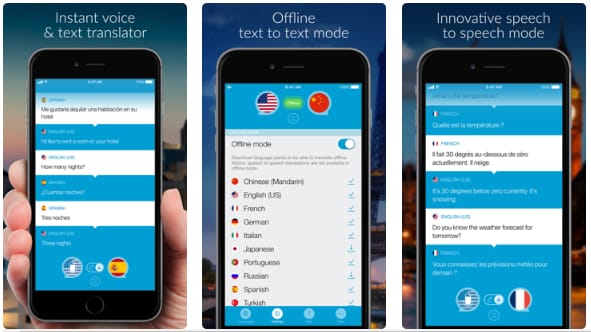 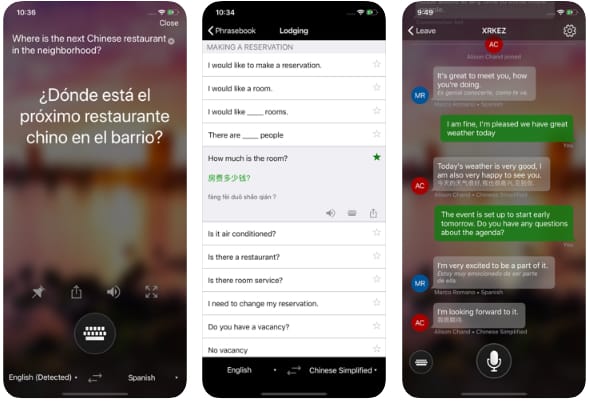 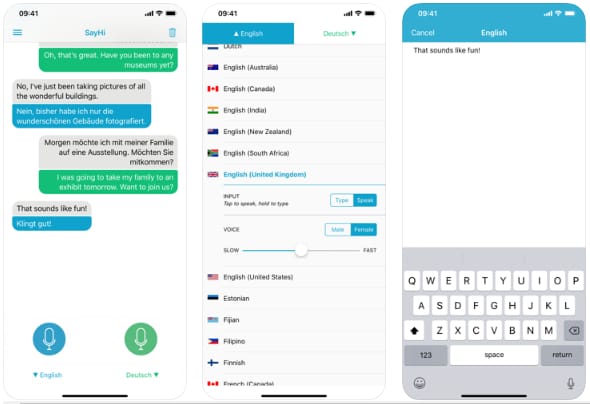 So now, we would like to conclude our write-up about some best translation apps for iPhone. These iOS translators can help you a lot in communicating with someone who speaks a foreign language. You can even use them to learn various foreign languages. All you have to do is to install and enable any of these language translation apps on your iPhone.

Additionally, if you are curious to know more about various other iOS utilities, then subscribe to Innovana blogs. Also, don’t forget to bookmark the page.

Keep yourself updated with the latest technology and trends with Innovana Thinklabs Limited.
Aman May 07, 2020 0 950