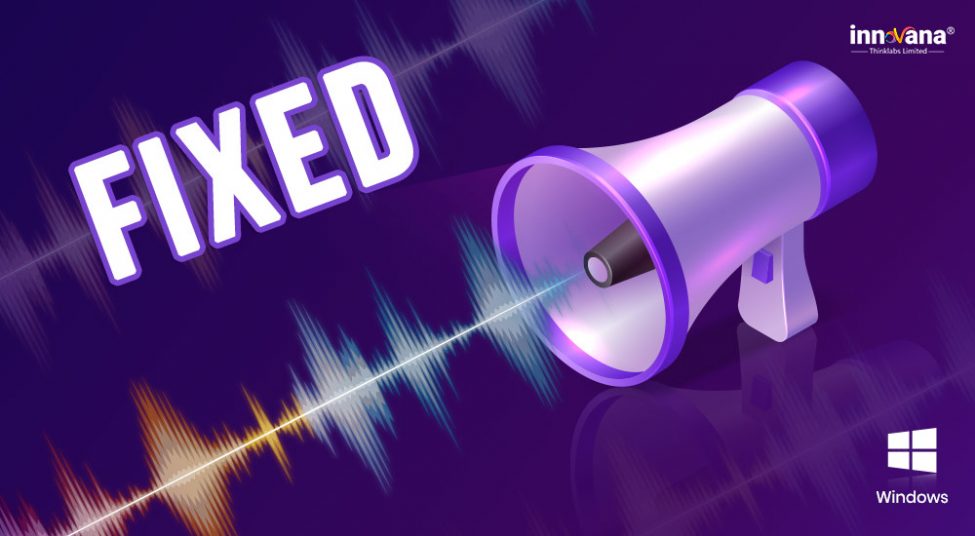 Conexant was an American software developer and semiconductor company that produced incredibly amazing voice and audio processing products, imaging devices, and modems. The audio products developed by the organization have always provided a fabulous sound experience to users across the globe. However, after upgrading to Windows 10, many users are facing the Conexant HD Audio Drivers problem. The issue with audio drivers has made it tough for them to enjoy their favorite soundtracks, movies, and other such content on their PC. If you are also one of such users, then this penned note is for you.

Through this write-up, we discuss the best ways to resolve the issues related to Conexant HD audio drivers on Windows 10. But before we jump on to that, it is first crucial to understand why these problems have popped up. However, first, if you wish to know the best solution, then below is a glimpse of it.

As said above, the “In our humble opinion, updating the drivers with Bit Driver Updater is the best way to fix all the issues, including the ones with Conexant HD audio drivers. This driver updater lets you update drivers automatically in one click. Moreover, at the same time, it makes your computer fast and a lot better performing. You can get Bit Driver Updater by clicking on the download button given below.

Why are the Conexant HD Audio Drivers not Working Correctly

There can be a multitude of reasons for which you are facing the Conexant HD audio drivers problem on Windows 10. Here a few prominent ones.

Now that the causes of Conexant HD audio drivers issues on Windows 10 are out in the open solving these problems will be an easy task. Thus, let’s discuss the methods to fix these issues.

Fixing the issues related to Conexant HD audio drivers for Windows 10 PC is something that you can effortlessly do. Simply string along the below methods to fix them.

Since outdated drivers cause most of the Conexant HD audio drivers problems, downloading and installing the latest version of drivers can fix the issues for you. But, it may be a little tricky to do as the official Conexant website does not provide drivers. You need to search for compatible drivers and download the Conexant Smart Audio HD driver update on Windows 10 through the website of your PC manufacturer.

There is a Device Manager in Windows to solve almost all the problems related to drivers. However, you must be very careful while using it as a single wrong step can make the issues worse. Hence, follow the below steps carefully to fix the Conexant HD audio drivers problem with Device Manager.

If Windows can find the latest driver version, then it will automatically download and install it on your device. However, if Windows fails to get the driver (it may happen in some cases), then move to the next method to download the Conexant Smart Audio HD driver update on Windows 10.

Not only the beginners but experienced tech professionals also find it tough to manually download a compatible driver update on their PC. Even the slightest mistake on their part can make the situations more difficult to resolve. Hence, we suggest you do not risk your computer’s well being and update drivers automatically using the top driver updaters such as Bit Driver Updater. This tool is among those rare utilities that make the PC a whole lot faster and fixes annoying issues along with updating drivers in a single click. First, let’s have a look at the quick series of steps to use it, then we will discuss more of its advantages.

Compliance with the above quick and easy steps is all you need to update drivers with Bit Driver Updater. In addition to ease of use, several it also provides several benefits that make it a favorite tool of millennials across the globe, including us. We share the same below.

In addition to the above benefits, the biggest advantage of Bit Driver Updater is that it solves almost all the problems which plague your device and improves its performance. Below is the link to get it.

In case you are stuck with a dysfunctional and incompatible driver, then reinstalling it is among the best ways to solve Conexant HD audio drivers problem on Windows 10. Below is a series of steps to do it.

Here comes another workaround to help you fix the issues related to Conexant HD audio drivers on Windows 10. Changing the maximum memory settings can resolve it. Thus, be guided by the steps shared here to do it.

This piece of writing helped us solve the Conexant HD audio drivers problem with the best possible methods. We hope now you are enjoying a seamless and pleasing sound experience on your Windows 10 PC. Feel free to drop us a comment in case you need more assistance to fix this or any other tech issue. Also, we would love to have you as a subscriber to our blog. Hence, do not forget to subscribe to it.

Lenovo Laptop Keyboard Not Working Windows 10 – How to Fix

How to Download and Install Surface Drivers and Firmware Updates