HomeHow ToHow to become a Beta Tester for Whatsapp 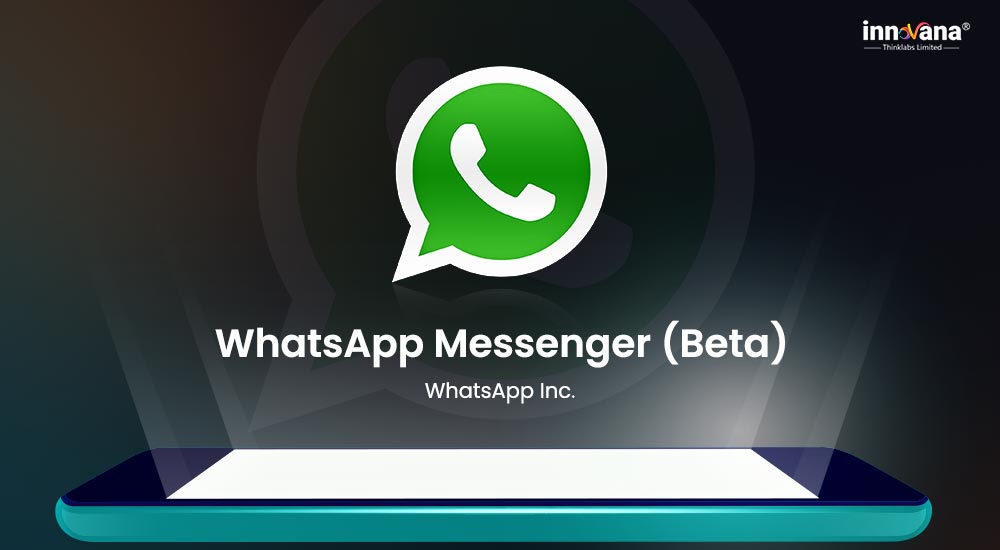 During these terrible circumstances, the social media platform is the only way to get the latest updates, stay connected across the world, entertainment purposes, and more.  Social media is proving a revolutionary to help people in every possible way. One of the biggest and popular apps across the world – Whatsapp. Whatsapp always set a benchmark with its emerging fame and gives great chatting experience to its users with many wondrous features.  App companies release a beta version of almost every app before releasing the original one. They do it because they want to take feedback from customers and they also take the idea of how will app performs in the real market. As we all know, every individual is not a tech maniac so some people don’t know about it. In this write-up, we are going to introduce you to the beta version, beta testing, hence, read on to know how to be a beta tester for Whatsapp. Before moving forward let’s know about the beta version.

What is a Beta Version

Beta version is nothing just a part of the software that released only for a limited number of users i.e., beta tester or beta users, to know about the shortcomings and benefits of the app before releasing it in the actual market. And some people are wondering that is it safe or not. But, let me tell you it is completely safe but you have to know its risky side too which by default comes with it.

Who are Beta Testers

Beta testers are those users that access the app under the production, examine the app thoroughly reveals its bugs and issues by giving feedback to the developer before the official release of the app. By this feedback, developers make changes and after making changes then only release it for all. Now, you are thinking to become a beta tester but you don’t know the procedure. No worries, here I’ve suggested the methods to become the beta tester for Whatsapp.

Ways to Become a Beta Tester for Whatsapp

There are two ways to become a beta tester for Whatsapp i.e., via browser, and via Google Play Store.

To be a BetaTester via Google Play Store

Step 2: Now, you will find the “Become a beta tester” option below the description and screenshot section, click on this option.

Step 3: After that, Whatsapp will seek your permission to “Join” the beta version, click-in by affirming “I’m in”.

Step 4:  Now, after some time you will get a prompt notification that led you to the beta version of Whatsapp.

That’s it, now you are too a beta tester for Whatsapp. Eventually, so easy and simple for anyone to be a beta tester in just a few steps.

To be Beta Tester via Browser-

Step 2: Sign-in your account that you are currently using on your smartphone.

Step 3: Now, you will see a page that gives you an option ” Become a Beta Tester”, Click on to this option.

Now, after a few times, Whatsapp will send you a prompt message to install the Whatsapp but if you’ve already installed it then it will be led you to the Whatsapp Messenger Beta Page and ask you to delete the general Whatsapp messenger and install its beta version.

Read More: How to Show or Hide WhatsApp Status from Specific Contacts

These are the two easy approaches – how you become a beta tester for Whatsapp. However, the Whatsapp beta version is optional that means if you are confronting various troubles from the beta version then you can easily and instantly uninstall it. If you want to be a beta tester for Whatsapp then you should be a little bit more responsive, active, and energetic to observe the bugs in the meantime. I hope, this write-up will be helpful for you. If you face any trouble while becoming a beta tester, then just drop a comment below.