HomeHow ToiPhone 13: Release Date, Price, and What Can You Expect in the New Release 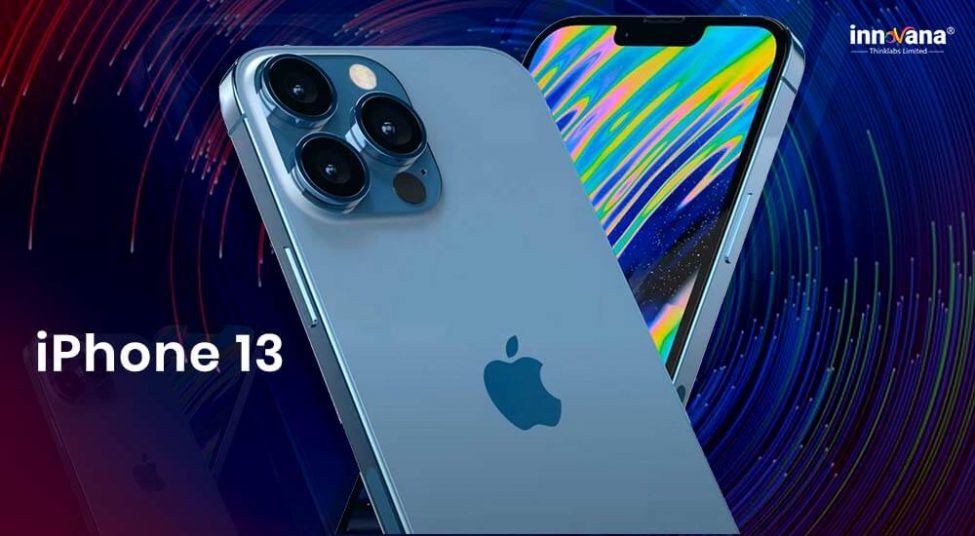 This article includes information and updates about the “soon-to-release” iPhone 13 from Apple with price expectations, rumored features, and much more.

So many rumors about the release, tech specifications, features, prices, and other factors began running around in the market before the release of any smartphone. And when that smartphone is from the house of any popular brand, the quality and quantity of these rumors intensify.

Different sources tell us that the tech giant Apple Inc. is scheduled to release the next line of products in its most popular iPhone series. The iPhone 13 is expected to release this year’s fall, this can shift to a later date, depending upon the status of the pandemic. As the rumors suggest, the new iPhone 13 series will be the best one yet from the giant. There are so many strong rumors going around, that you can just picture the model outline and details.

Through the news from different reliable sources, additional content, and leaks from the Apple house, you can get all the major information related to the new release easily. We concluded all these rumors, leaks, and other information in one place. This article provides all the information you should know about the expected release and features of the iPhone 13.

Let’s have a look at the first aspect of the expected iPhone 13 series, its release date. Apple has a history of releasing different series around the fall (Autumn season). Apple’s release history shows that the company always releases the iPhones in September or October, give or take. Moreover, patterns show Apple has a habit of releasing the products on Tuesdays of the month.

Products Under the iPhone 13 Series:

Apple likes to twitch the type and names of products under any series. The previous series from Apple had product variants namely, C, S, SE, R, Mini, Pro, Pro Max, Plus, and more. As per the last series, the iPhone 12 series, had iPhone 12 Mini, iPhone 12, iPhone 12 Pro, and iPhone 12 Pro Max as products. You can expect the same in the new iPhone 13 series. As the company likes to play, it may adopt the name from the iPhone X series (S and XS).

Although the iPhone 12 Mini had fewer sales and business as compared to any other product, we expect that it will still be included in the iPhone 13 series with some major product advancements.

You can easily ascertain the price of the iPhone 13, the new upcoming product series from Apple, by having a look at the prices of the previous series. Apple set the following prices for the iPhone 12 series products:

The history of Apple launches suggests that the brand keeps the product pricing similar to the previous ones. So, we expect that the price of products under the new iPhone 13 will be near the same as the iPhone 12 series.

The mesmerizing colors of the Apple products are its specialty. Whenever an Apple product or series launch is expected, one of the main questions asked is colors. Rumors say that Apple will launch, for the first time, pink color for the iPhone 13 products. Other colors like bronze, orange, and matte black can surface. Apart from this, the higher models of the iPhone 13 series like Pro and Pro Max should have sedate colors with fewer alternatives, while the lower models should have vibrant colors with more alternatives.

Also Read: How to Clear the Cache on iPhone

The most repeated rumor of the iPhone 13 series is its display improvement. iPhone 13 series devices are set to have a 120Hz refresh rate with a ProMotion display. This update will revolutionize the working and performance of the iPhone. The touch process will be better, which will help in providing better gameplay and functionalities.

Another exciting detail that has come to light is that the products will get an LTPO display. LTPO display will ensure that the flow of the screen is good along with higher refresh rates and lower power consumption.

The display size of all Apple products has been quite handy and comfortable. This will be kept the same for sure. This means that we expect a 5.4-inch Mini, a 6.1-inch iPhone 13 and iPhone 13 Pro, and a 6.7-inch Pro Max variant.

Just like some Android devices, Apple is trying to roll out the on-display Touch Id in the upcoming models. Apple is also popular for smaller notches for its devices. News and leaks from different cases and screen manufacturers show that the notch of the new iPhone 13 is smaller than ever. The notch of the iPhone will be smaller and slimmer than the previous series. Why the notch is smaller is because the manufacturers shifted the speaker on the top of the device and near the rim.

For all the products under the iPhone 13 series, Apple will use a 5nm+ A15 processor chip for better performance. The efficiency and speed of all the devices will improve with the help of this chip. Snapdragon X60’s third-generation 5G modem will support the 5G network on all the iPhone 13 devices. The 5-nanometer process of Snapdragn’s chip will improve the network speed and coverage.

Moreover, the new series comes with WiFi 6E that provides better connectivity and low latency. Instead of the 2.4 GHz bandwidth of the present WiFi, WiFi 6E will provide a speed of 5GHz.

Rumor and predictions have it that the battery of iPhone 13 series products is better than the previous ones. Apple plans to adopt a soft-board technology for iPhone 13 devices instead of a hard-board one of iPhone 12. Moreover, the capacity of the batteries is also supposed to be higher. As per our expectations, the battery of the iPhone 13 will be like this:

As you can see, improvements in the battery capacities can happen.

As you may already know, the maximum storage size for any iPhone device is 512 GB. We expect this limit to shift to a maximum of 1 TB in the new iPhone 13 series devices.

One of the most awaited feature upgrades of the iPhone series is the Camera. With every new series launch, Apple improves the quality of the camera and it will keep this trait up. Perdictioneers like Barclays and Ming-Chi Kuo suggested that the manufacturer will upgrade the camera quality and make it much better. Upgrades like Sensor-shift stabilization, Wide lenses and the Ultra Wide lenses, better aperture and autofocus, 6-element lens, and others are awaited.

When you look at the history of the Apple iPhone series, you will find that whenever a new series arrives, the company releases it with a software upgrade. In many cases, a product launch was the reason for the operating system launch too. The latest operating system from Apple is iOS 14. In iPhone 13, we can expect iOS 15. Features of the iOS 15 update:

The iOS 15 is already available as a beta test for developers and other concerned parties. Apple will release this OS after a successful beta test. The best iOS 15 already includes all the features listed above.

The above article suggests what you can expect in the iPhone 13 series. Here’s what all the rumors, leaks, and information from reliable sources shows about the new iPhone 13 specs:

How to Download and Install Linksys WUSB6300 Driver on Windows 10