Search
HomeTech NewsRIP Google Chrome OS Apps! All You Want to Know About This
Tech News

More than a year ago, a lot of buzzes were created about Google removing Chrome Apps from the Windows, Mac, and Linux platforms. The Chrome OS was spared at that time. But, now the time has come when Google has finally decided to put up the shutter on the Chrome Apps for Chrome OS as well. In case you have previously installed any apps, then they’ll continue to function, but you will not be able to download new apps.

The tech giant has already started sending out emails to the app developers informing them of its decision to shut down the “app” segment of Chrome Web Store.

The Schedule for Chrome OS Apps shutdown is as follows:

Google said in a blog-post last year “approximately 1 percent of users on Windows, Mac, and Linux actively use Chrome packaged apps.” Thus, one of the main reasons these apps are killed is not many people use them. The Packaged Apps, i.e., those apps that could function in the background are also being shut down, but Hosted Apps, i.e., bookmarks, will continue to function and now only be available as Chrome OS features.

The desktop only Chrome extensions will continue to exist and you can still install them from the Chrome Web Store.

Other companies such as Apple have also started to follow the footprints of Google and work on the Progressive Web Apps.

Google has started to pull the plug off the Chrome OS Apps but the Progressive Web Apps are becoming a new trend in the tech world. Stay tuned to know more about the same.

Rishi is a Software Engineer and a technical content specialist who has a taste in writing over cybersecurity and widespread threats. He ensures utilizing his academic knowledge into developing remedial content for users who are seeking help. A staunch admirer of Jazz, Rishi is also a gourmet.
view all posts
facebookinstagrambloglovin 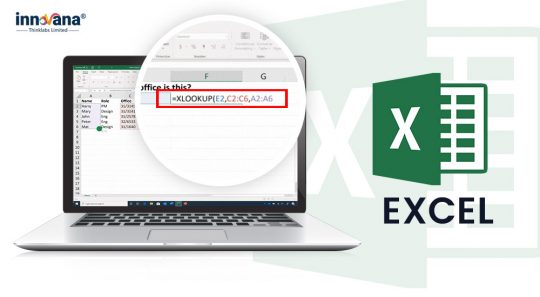 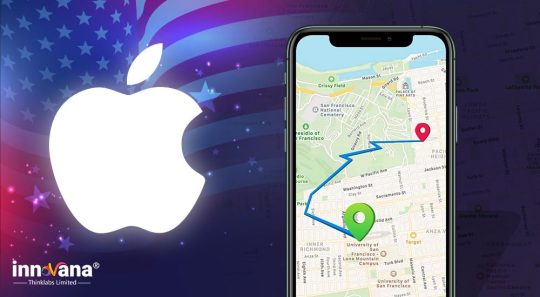 Apple Rolls out Redesigned Maps for all Users in the USA 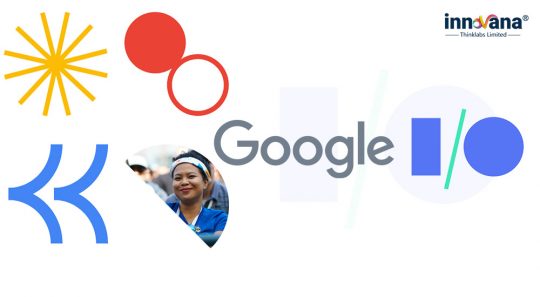 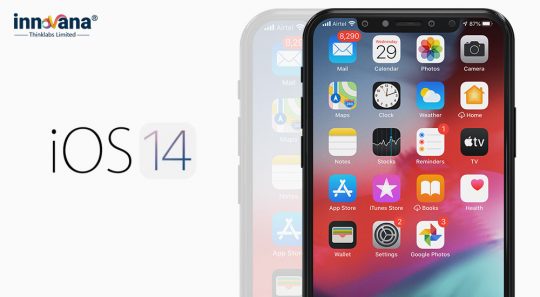 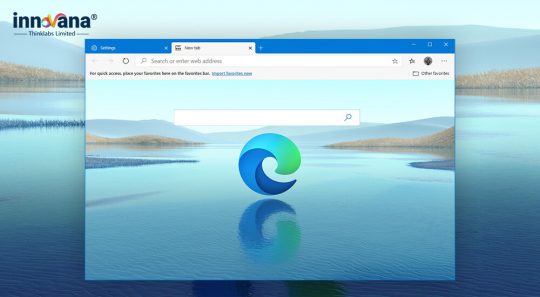 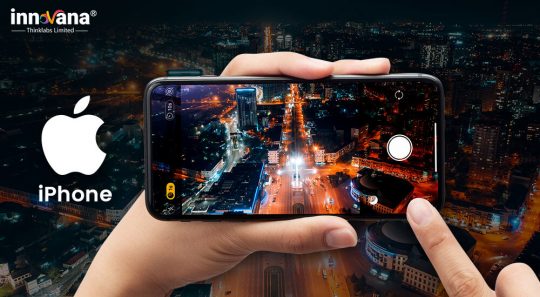